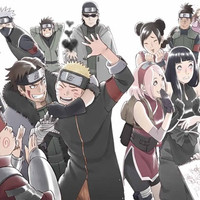 According to the latest Oricon report, the perfect limited production edition of the 10th Naruto anime film The Last -Naruto The Movie-, released in Japan on July 22, topped both the DVD and Blu-ray weekly sales chart, each selling 19,000 units in its first week. They were both the best first week sales record in the anime franchise. The previous first week record for DVD was 3rd by Naruto the Movie: Blood Prison released in April 2012, that for Blu-ray was 11th by Road to Ninja: Naruto the Movie in April 2013.

The Last -Naruto The Movie- was released on 266 screens across Japan on December 6, 2014, and easily took first place in its first weekend box office with an impressive 515,331,800 yen on 396,280 admissions. By the end of the year, it earned about 1.75 billion yen (14.76 million US dollars), becoming the top-grossing feature film in the franchise. 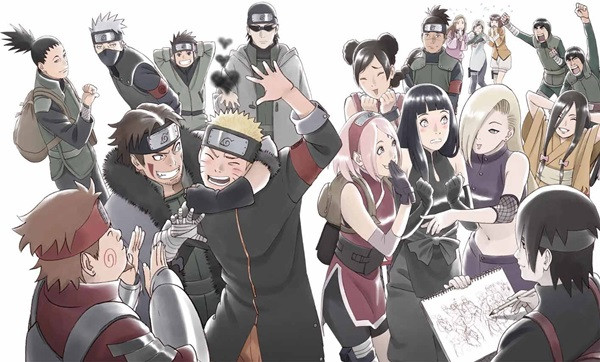 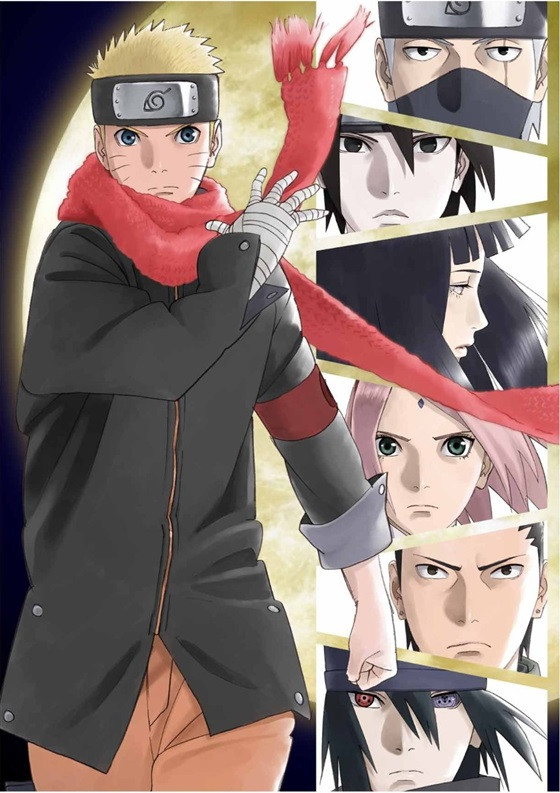