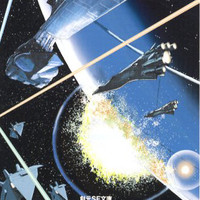 It was a big summer for Yoshiki Tanaka's Legend of the Galactic Heroes, a space-opera based on 19th century Prussian conflicts, with news that Viz's Haikasoru label will publish the novels, Sentai Filmworks will release the epic-length 1988 OVA and Production I.G is working on a new anime. Now, it's time for sci-fi fans to put down their money, and with the Amazon listing, cover art for the English release of the first novel has been previewed.

Want to see the cover for LEGEND OF THE GALACTIC HEROES, v1: DAWN? http://t.co/uOmgwY74En #LOGH PS: pre-order to prove your love!

“The Golden Brat” Reinhard von Lohengramm, a military prodigy and admiral of the Galactic Empire, has ambitions beyond protecting the borders or even defeating the Empire’s enemies. He seeks to overthrow the old order and become a truly absolute—yet benevolent—dictator. His rival, the humble Yang Wen-li of the Free Planets Alliance, wishes to preserve democracy even if he must sacrifice his political ideals to defeat the Empire. Their political and military battles play out over a galactic chessboard in an epic saga fifteen centuries in the making! 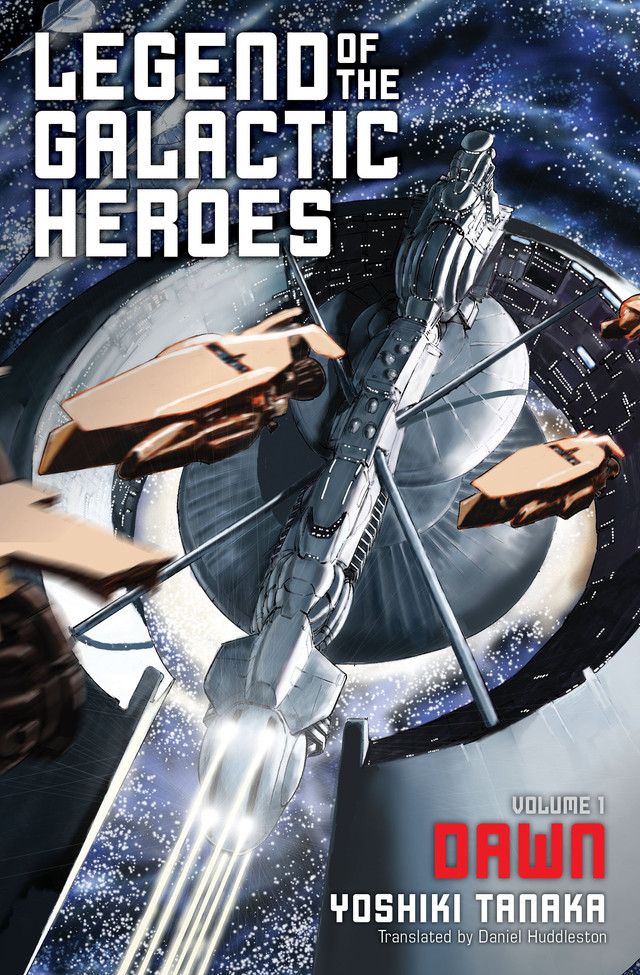