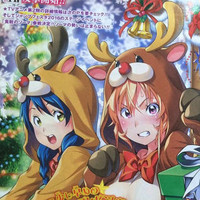 Accompanied by a dedicated cover illustration and color front page, next week's 2016 issue 2 of manga magazine Shonen Jump is set to announce a second season of the anime adaptation of of Food Wars! Shokugeki no Soma.

Yūto Tsukuda and Shun Saeki's cooking competition manga will also be celebrating with a third reader recipe contest, with fans submitting photos and instructions for a chance to be featured with the manga, or get into a lottery special student notebook. 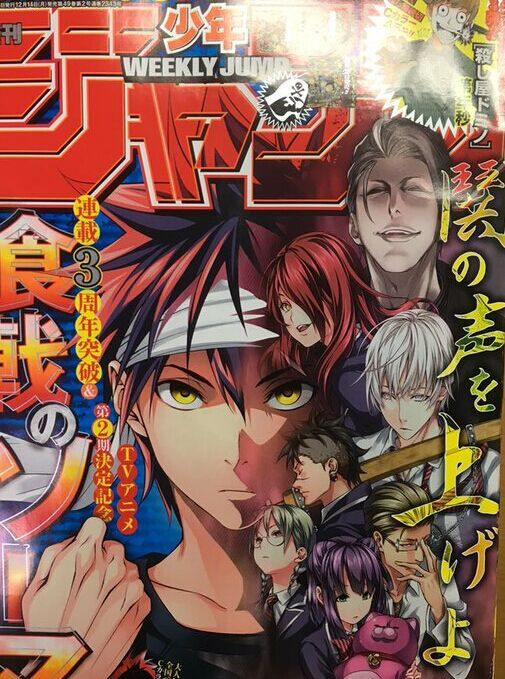 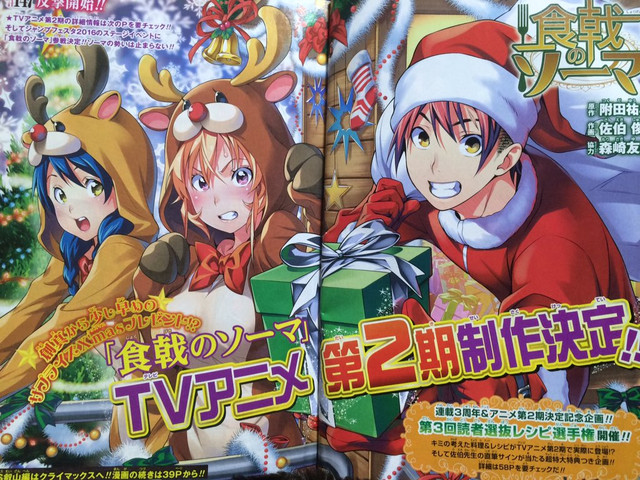 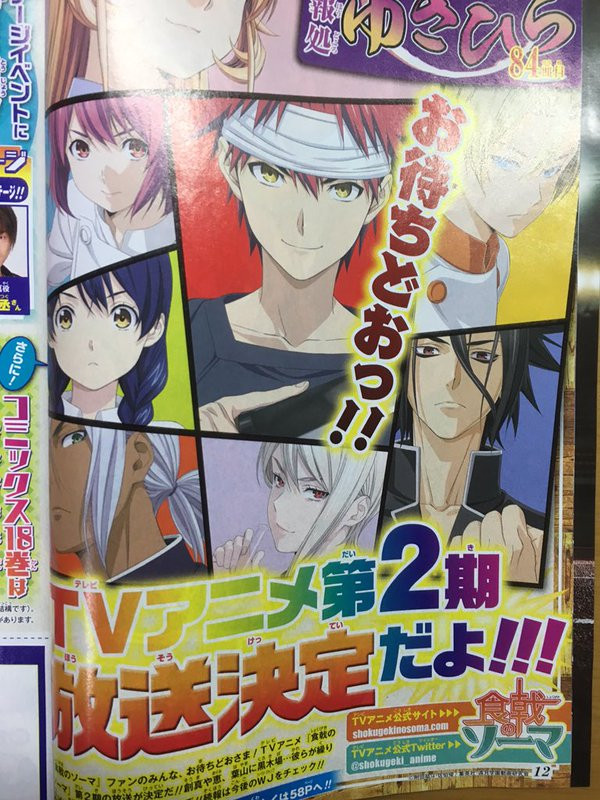