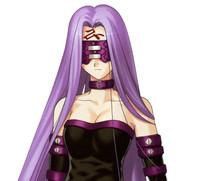 The final two playable Servants have been revealed for Fate/Extella: The Umbral Star, and one is a newcomer to the series. First up we have Medusa, a member of Tamamo-no-Mae's party that's voiced by Yuu Asakawa (Rider in Fate/stay night).

Medusa confirmed for Fate/Extella and is a member of Tamamo's faction pic.twitter.com/TnlNN3GO6K

The original Servant is the independent Caster known as Archimedes, voiced by Kazuyuki Okitsu (Jonathan Joestar in JoJo's Bizarre Adventure, Andre in Prison School). You can kind of see him if you squint at Famitsu's tiny story preview. 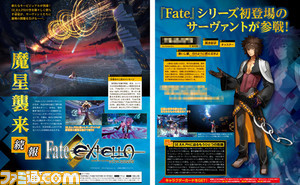