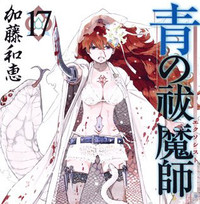 An early look at the November issue of Jump Sq, out in japan on October 4th, has revealed that along with chapter 82 of Blue Exorcist, the manga magazine will be revealing that the new anime adaptating Kazue Kato's series' Kyoto Impure King Arc will be debuting in January on the Animeism late night block.

While A-1 Pictures remains the studio in charge of the new anime, Deadman Wonderland's Koichi Hatsumi will direct instead of the 2011 series' Tensai Okamura. 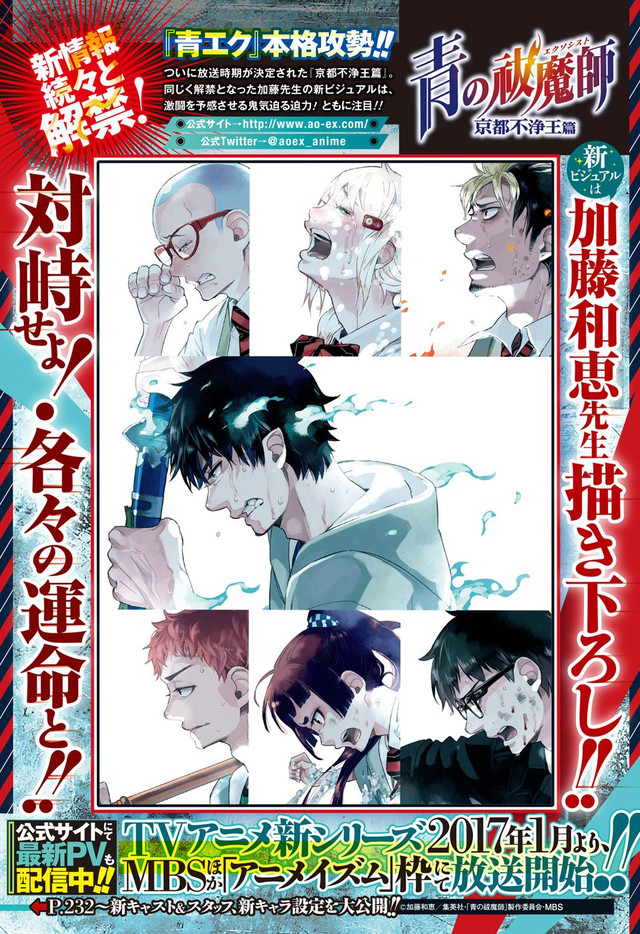