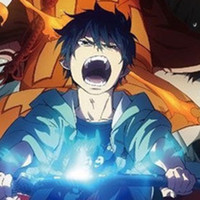 The son of Satan is back for another round starting next month when Blue Exorcist -Kyoto Saga- premieres. 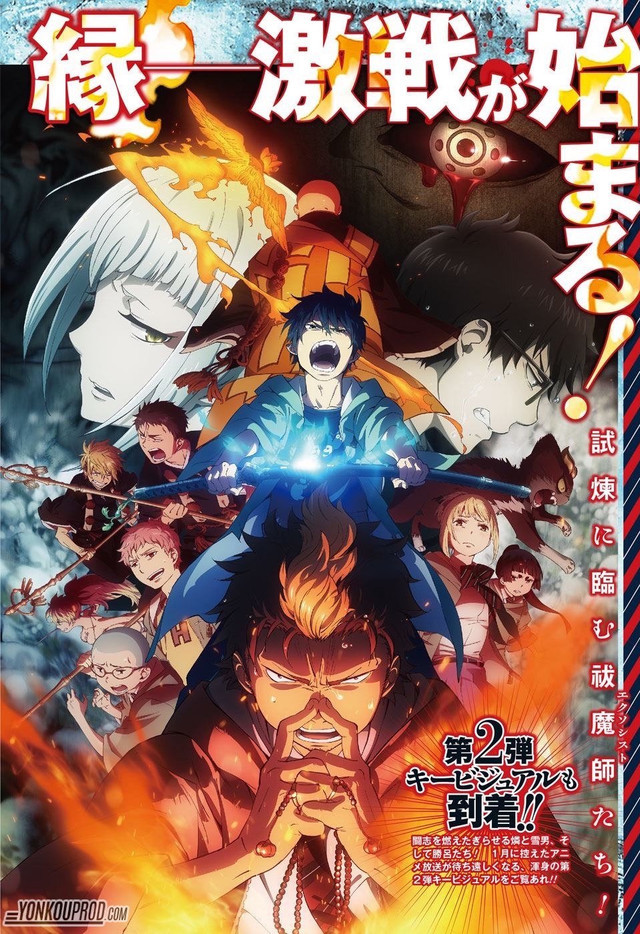 The new series will air on the following channels:

In the new season, the story shifts to Kyoto as Rin and his classmates attempt to stop the resurrection of an entity known as the "Impure King."