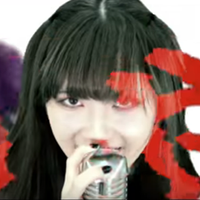 If you're looking for an excuse to rock out to the OP of To Be Hero, we've got it for you -- BRATS, the three-girl band behind the song, will be releasing a double-A-side featuring the theme and one more of their hits for international fans. 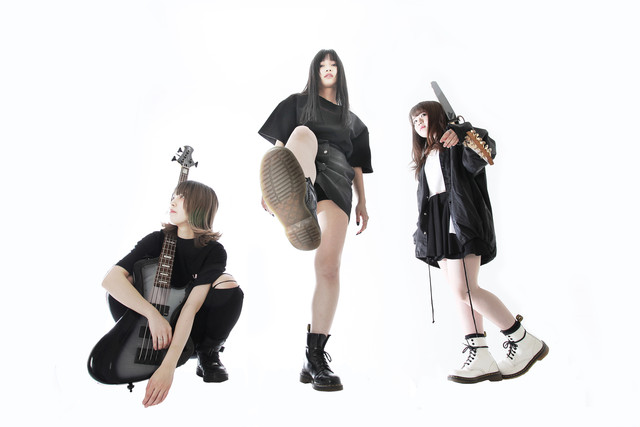 Featuring teen sisters Rei and Aya Kuromiya and their guitarist friend Hinako, BRATS also performed "Nounai Shoukyo Game," the theme for the film Slaveman. Both songs will featuring on their upcoming single.

Overseas fans will be able to purchase the single digitally starting later this month, one month before the Japanese release. The international release will also feature tracks from the band's "Reborn" concert performed at Ikebukuro Live Inn Rosa last March.

The Japanese release in June will be a CD/DVD set, featuring the two songs listed above, music videos for both, and videos of the full six-song set from "Reborn."

Songs performed at the concert and released in both editions (audio-only for international, video for Japanese) include:

The international release will go on sale May 25, with the Japanese CD/DVD set available starting June 21.