Hajime Kamoshida and Kiseki Himura Team Up For Original Anime

As-yet-untitled project was originally teased on April 01, 2017, and thought to be an April Fool's Day joke 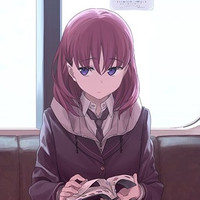 According to a "flying get" report from the cover of the July issue of Gakken's Megami Magazine, light novelist Hajime Kamoshida (The Pet Girl of Sakurasou) and artist Kiseki Himura (Tawawa on Monday) are combining their talents for an as-yet-untitled new anime project with animation production by Pine Jam (Mahou Shoujo Nante Mouiidesukara). 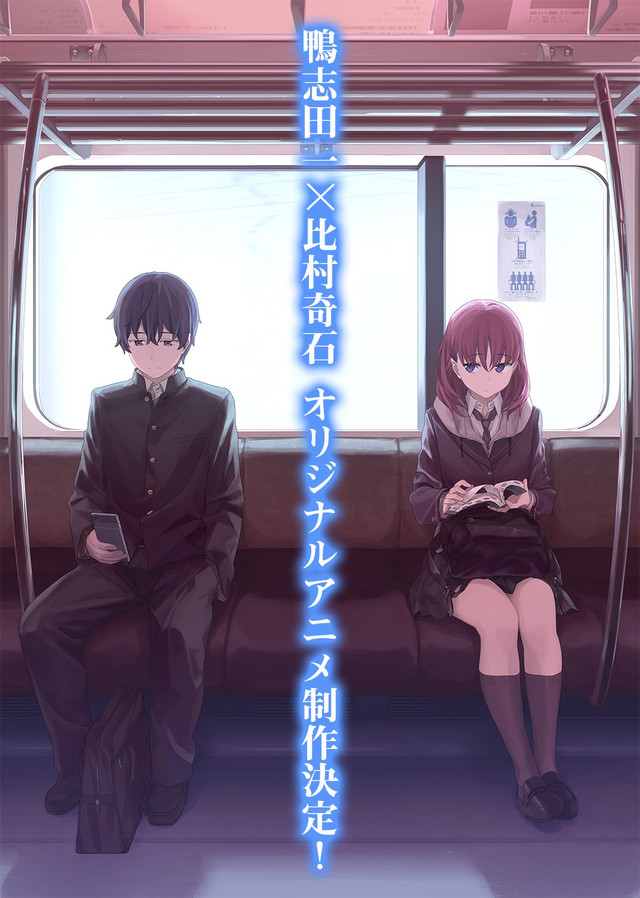 Kamoshida is credited with screenwriting for the new anime project, while Himura is credited with creating original characters. The project was initially teased with a small run of fliers that were distributed in Japan on April 01, 2017, but this was initially assumed to be an April Fool's Day joke. An official website (which returns a 403 Forbidden error) and an official Twitter feed (@April1st_anime) have also been published.