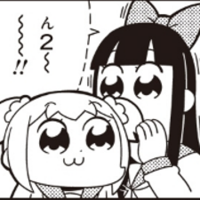 Tragedy struck the season earlier this year when a "miscommunication" with King Records caused the postponement of the TV anime adaptation of Bkub Okawa's cult-hit web comic, Pop Team Epic, from October of 2017 to January of 2018. Fans have been working exactly how the absurd, often abstract 4-panel strips will translate to anime. Takeshobo's Manga Life Win, the series' digital platform, may have unearthed a teaser of what the anime could look like! (Though, even they say, tongue firmly in chief, it's subject to change). 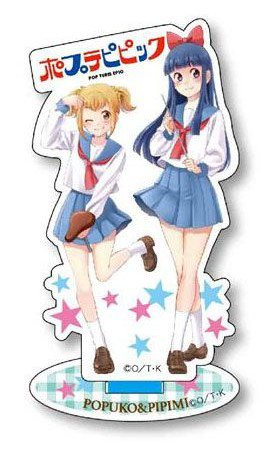 A bit of the manga, which Vertical has licensed for North America, for comparison 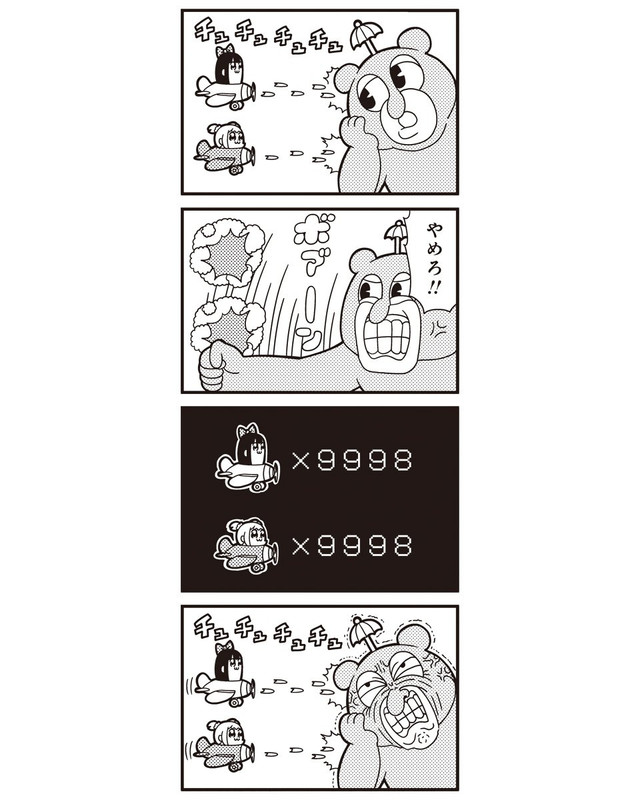