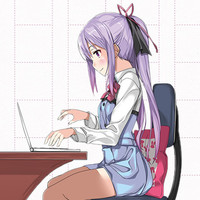 Publisher Fantasia Bunko has announced plans for an anime adaptation of Seiji Ebisu and Ginatou's 2016 light novel series Ore ga Suki nano wa Imouto dakedo Imouto ja Nai. The series follows a junior-high ideal student/popular class president who wins a light novel prize for writing "The Story Of A Little Sister Who Loves Her Brother," and then arranges with her big brother to present him as the author - despite the fact that he doesn't really know much about light novels.

Volume 4 was released in August. 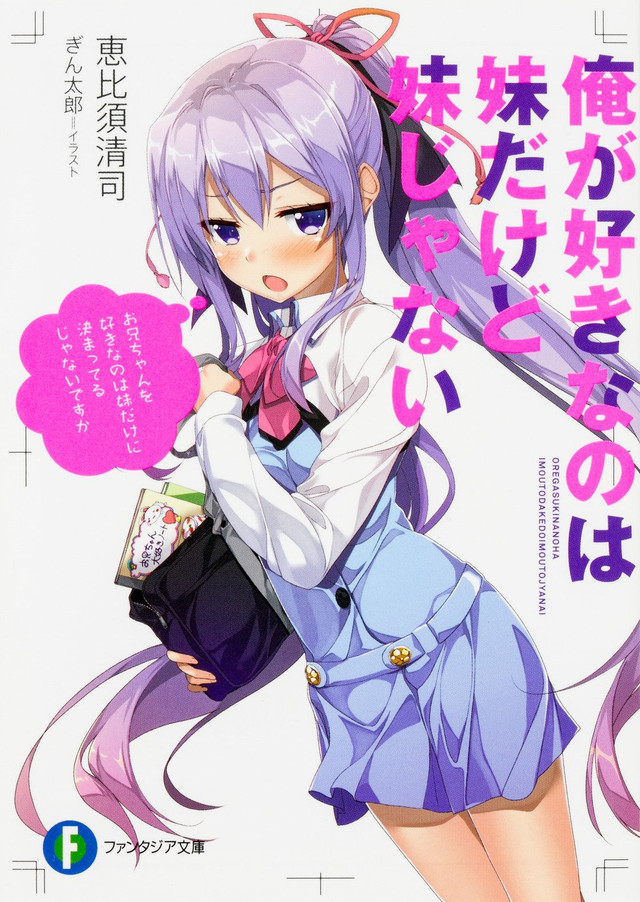 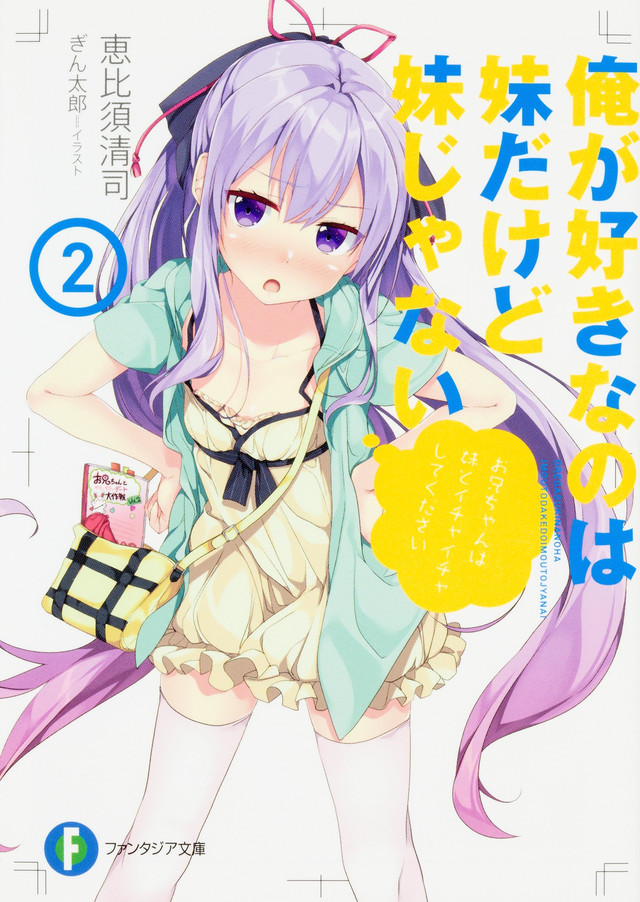 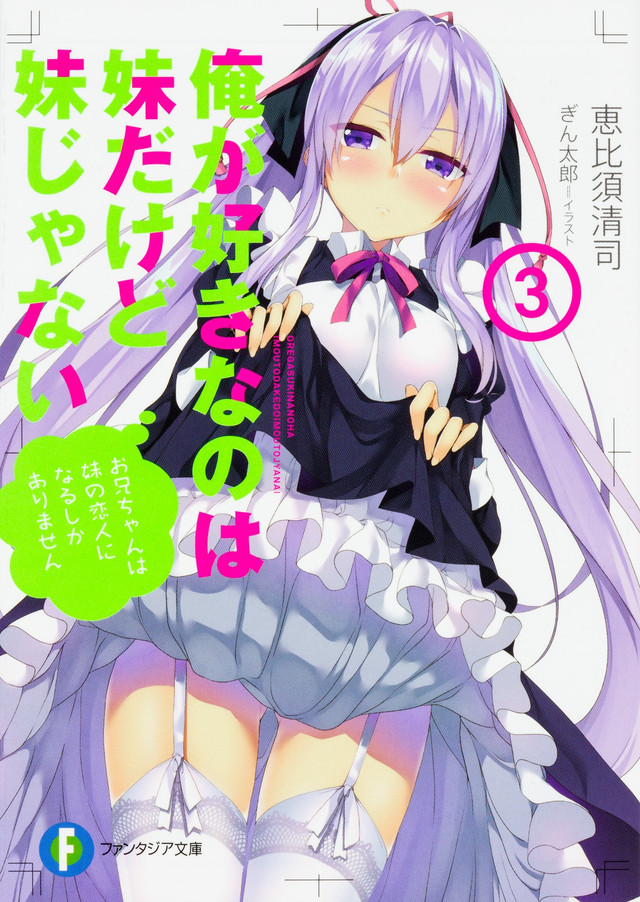 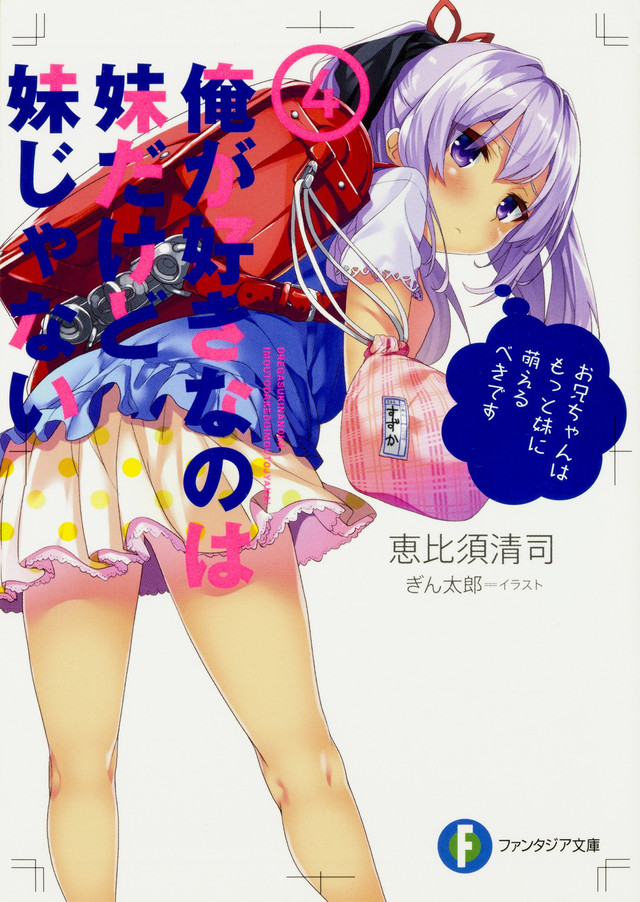 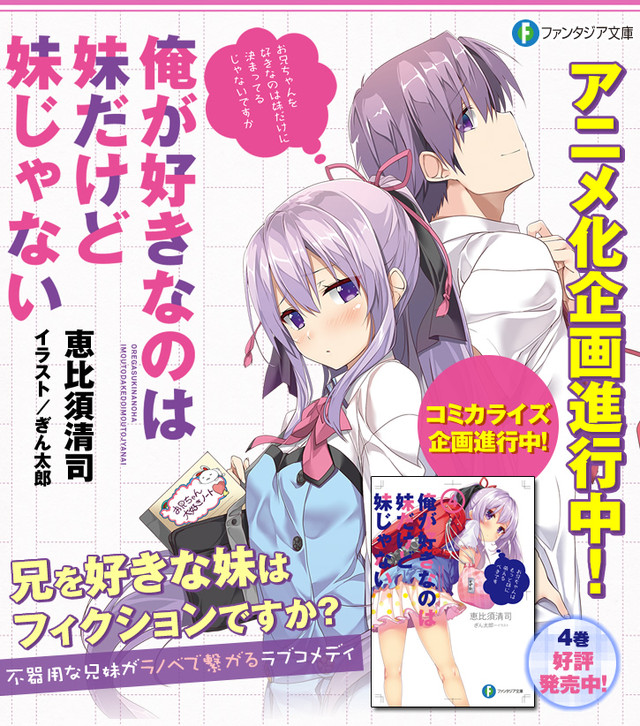 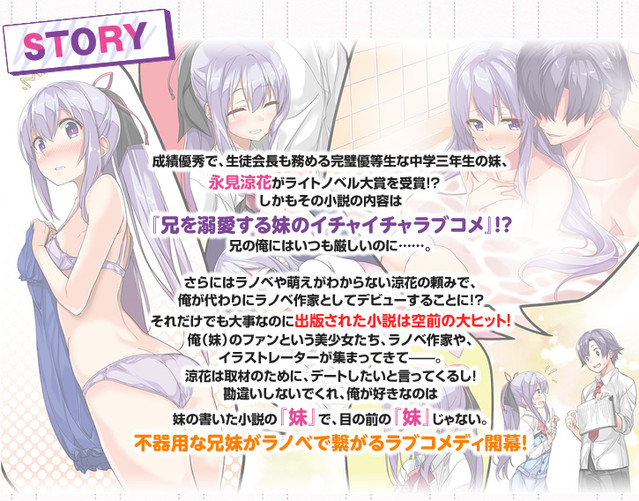 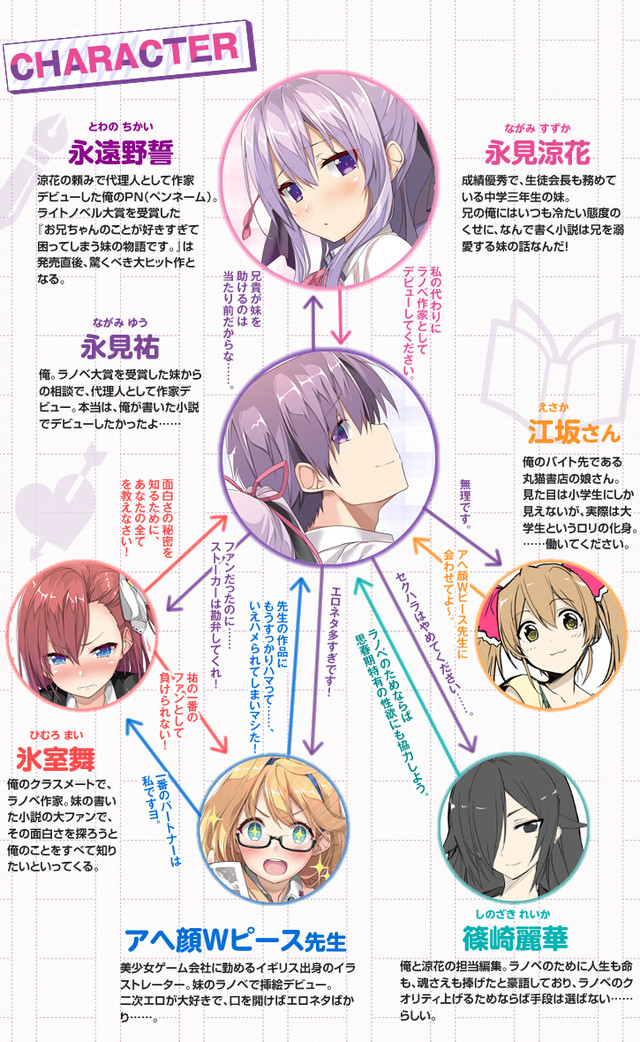