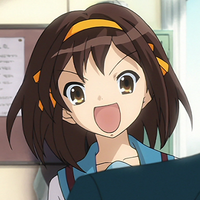 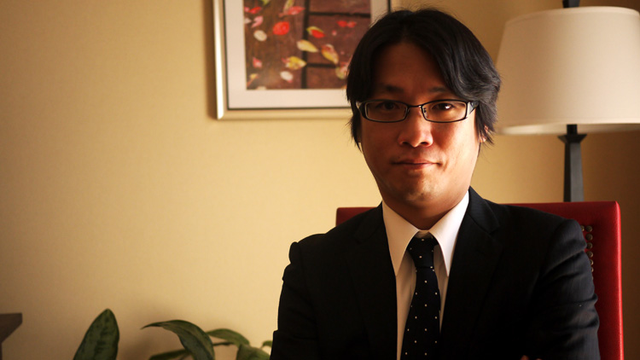 First Otaku Mode, then GACKT... it seems the crypto currency phase is only becoming stronger in 2018. Latest to be swept up in it is Yutaka Yamamoto -- better known to many fans as Yamakan -- the director of Wake Up, Girls! and The Melancholy of Haruhi Suzumiya.

Yamakan's plan for Twilight Coin aims to allow anime fans to support the anime industry directly. Fans can purchase the virtual currency, which they can then use to contribute straight to their favorite creators. Ideally, the support will foster a more direct C2C (creator-to-customer) relationship, aid in the development of anime culture in Japan, and drastically improve the working environments of animators. 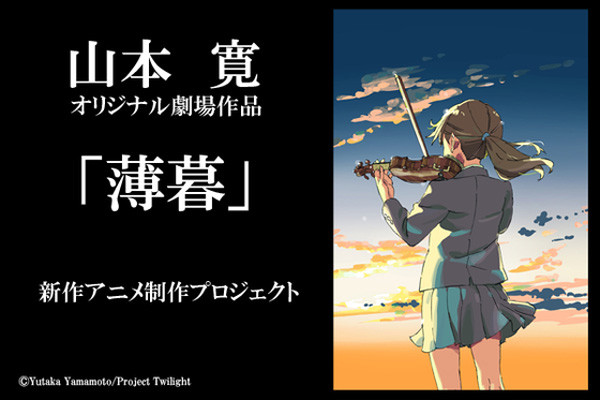 Recently, Yamakan led a successful crowdfunding campaign for his original anime film Twilight, which is set to premiere this year. He hopes to unite several anime studios under Twilight Coin, helping to (theoretically) revolutionize the anime industry in the process.

Whether or not that will happen, we'll have to wait and see. Twilight Coin is currently still in testing stages.