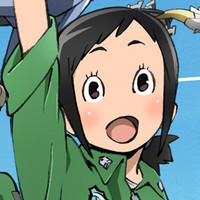 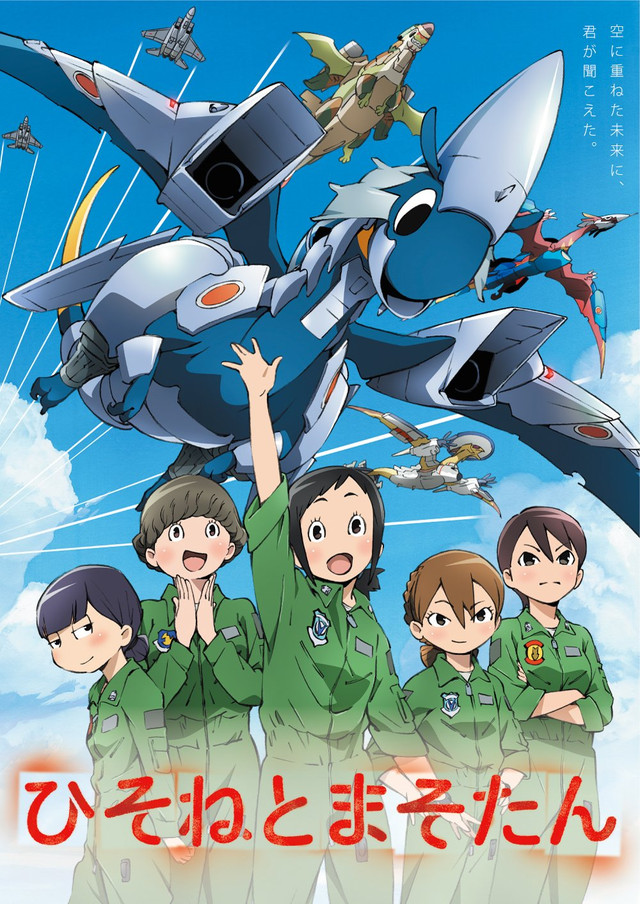 A fanciful new key visual (above) depicts dragons disguising themselves as airplanes in Hisone and Masotan, an upcoming original TV anime about a young pilot who joins the Air Self-Defense Force and finds herself taking care of a dragon. Additionally, the opening and ending theme performers have been revealed for Hisone and Masotan. 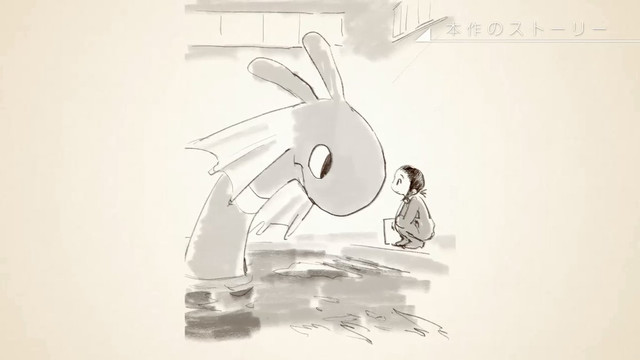 The official website for the series describes the story of Hisone and Masotan as follows:

Straightforward and innocent Hisone Amakasu is a rookie self-defense official. She was struggling with the fact that she sometimes hurts people unintentionally by her innocent words and decided to join in Air Self-Defence, hoping to maintain a certain distance from people. This decision led her to a fateful encounter which profoundly changes her life. It was the dragon hidden in the base and it chose Hisone as his pilot. When it soared into the sky with Hisone, her fate as a dragon pilot was decided. It is said that dragons have a key to the future of the world… 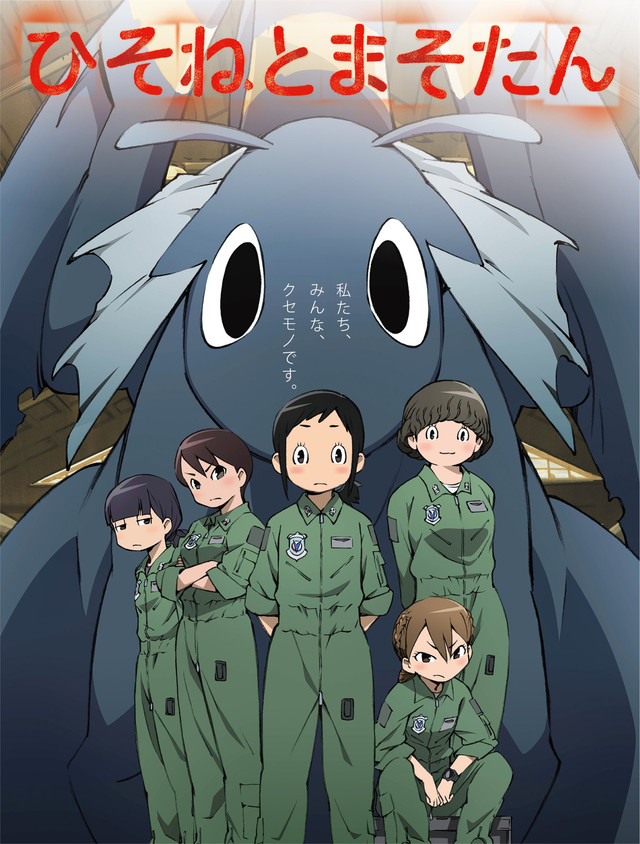 Hisone and Masotan is directed by Shinji Higuchi and Hiroshi Kobayashi and features story structure by Mari Okada and animation by BONES. The series will broadcast in Japan on Tokyo MX, BS Fuji, and Gifu Housou beginning on April 12, 2018.