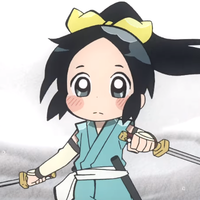 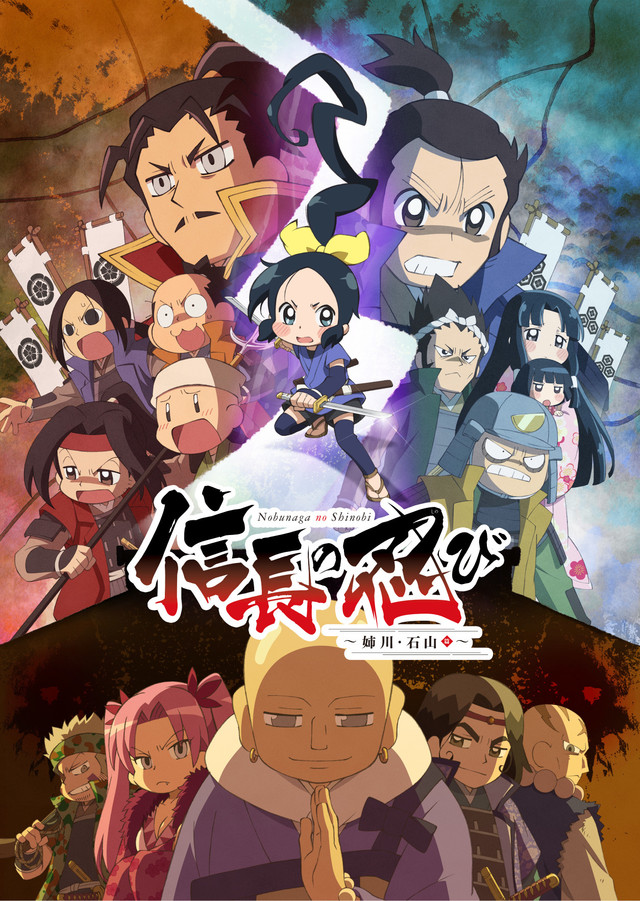 Ninja Girl & Samurai Master (known in Japan as Nobunaga no Shinobi), a short form TV anime based on the historical gag manga by Naoki Shigeno about a clumsy ninja girl aiding Nobunaga Oda in his quest to conquer Japan during the Warring States period, is returning to Japanese TV soon for a third season, and a pair of teaser trailers have been published to hype up the "Anegawa / Ishiyama Arc".

The "Serious Story" teaser trailer (above) takes a more dramatic tone while playing up the conflict that pits Oda Nobunaga against his brother-in-law, the warlord Azai Nagamasa, while the "Battlefield Story" teaser trailer (below) samples "Ningyo Namida" ("Goldfish Tears"), the official theme song for the third season of Ninja Girl & Samurai Master.

Ninja Girl & Samurai Master is directed by Akitaro Daichi and features animation by TMS Entertainment. The third season of the series will broadcast in Japan on Tokyo MX, KBS Kyoto, and BS Fuji beginning on April 06, 2018. Crunchyroll currently streams the first two seasons of Ninja Girl & Samurai Master, and describes the story of the series as follows: 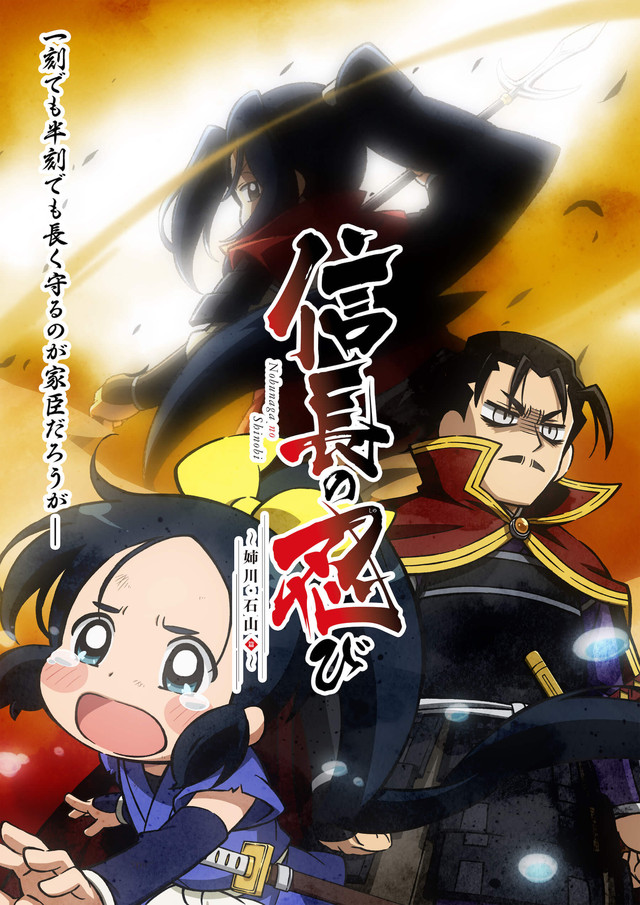