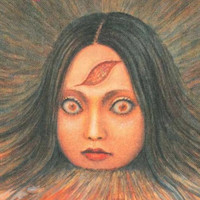 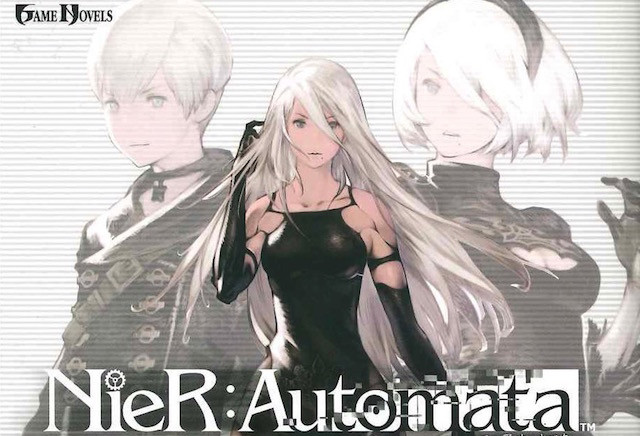 Viz Media had some solid announcements to make at this year's Anime Expo, both on the print and anime sides. Starting with the former, there's more Junji Ito on the way. Smashed: Junji Ito Story Collection is due out next spring, and will collect 13 tales in a hardcover format.

Try not to be noticed when you eat the secret nectar, otherwise you’ll get smashed… What horrific events happened to create the earthbound—people tied to a certain place for the rest of their short lives? Then, a strange haunted house comes to town, but no one expects it to lead to a real hell… Welcome to Junji Ito’s world, a world with no escape from endless nightmares.

Viz will also be releasing NieR: Automata - Short Story Long, a collection of short stories by Jun Eishima and NieR mastermind Yoko Taro. The collection includes the classic novella "The Flame of Prometheus," as well as short story "A Much Too Silent Sea" and original tales starring A2, Emil, and other members of the NieR: Automata cast.

Announcement: NieR: Automata: Short Story Long, out spring 2019. Includes the classic novella “The Flame of Prometheus,” the short story “A Much Too Silent Sea,” and original tales of A2, Emil and more! pic.twitter.com/2jLjUZzvgG

Rounding out the print news is a real classic. With Akimi Yoshida's Banana Fish manga being adapted into an anime, Viz Media took the opportunity to reprint the entire series.

On the anime side of things, Viz Media acquired the master licensing rights for MEGALOBOX, including exclusive theatrical, broadcast, home media, and non-exclusive streaming, merchandise, and consumer product rights to the recently-concluded series. Stay tuned for more info on that one.