Drug-Busting Gets Sexy in STAND MY HEROES TV Anime 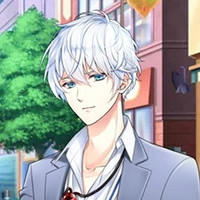 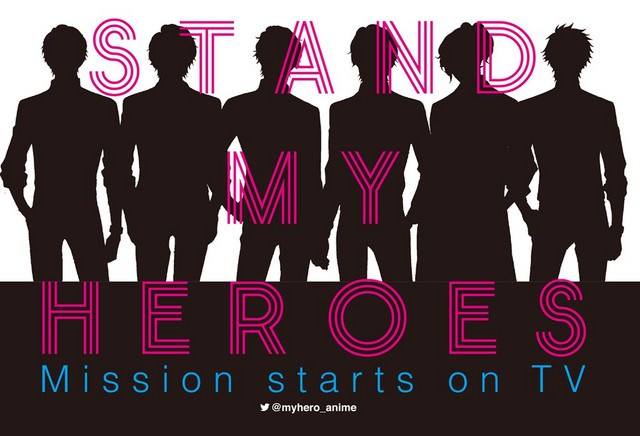 Foiling illegal drug operations and looking fabulous are not mutually exclusive in STAND MY HEROES, an upcoming TV anime based on the otome puzzle game published by coly. So far, few details have been revealed about the TV anime adaptation, although it has been confirmed that the voice cast for Matri, an elite unit of narcotics investigators, will reprise their roles from the game, including: