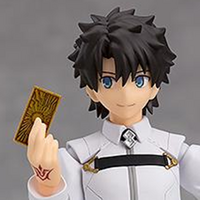 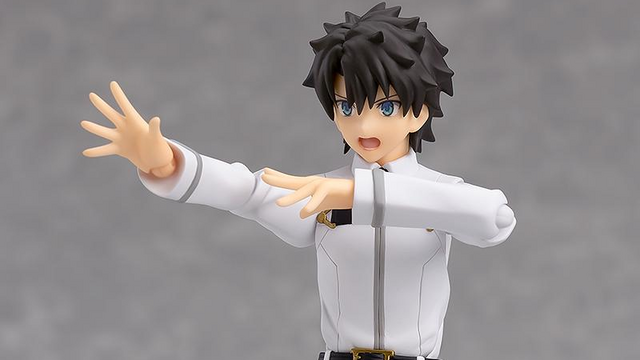 The hero of Fate/Grand Order—or at least one version of them—is now in Figma form!

Officially named Ritsuka Fujimaru, fans know the boy-type protagonist as "Gudao." No matter what you call him, he's here in his Chaldea uniform, complete with three face plates and different hands for extra posing options. He also comes with some Saint Quartz, a Summon Ticket, and a Golden Apple, so he can keep on that grind no matter what. 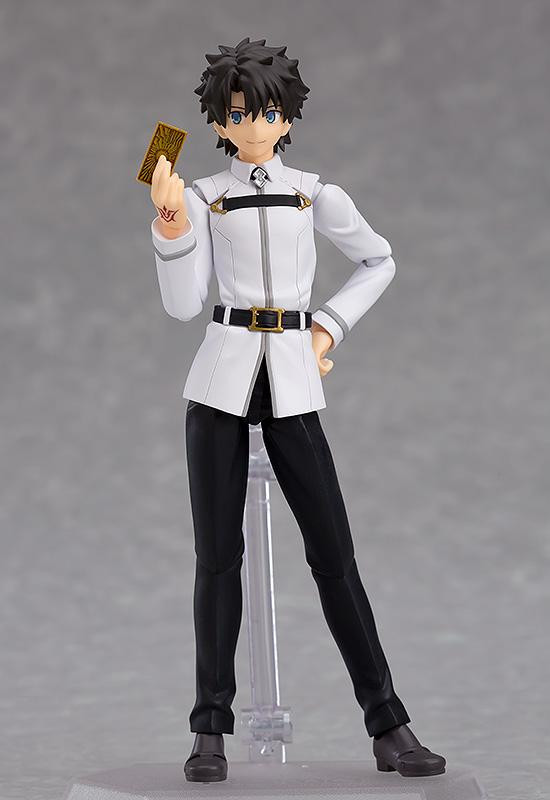 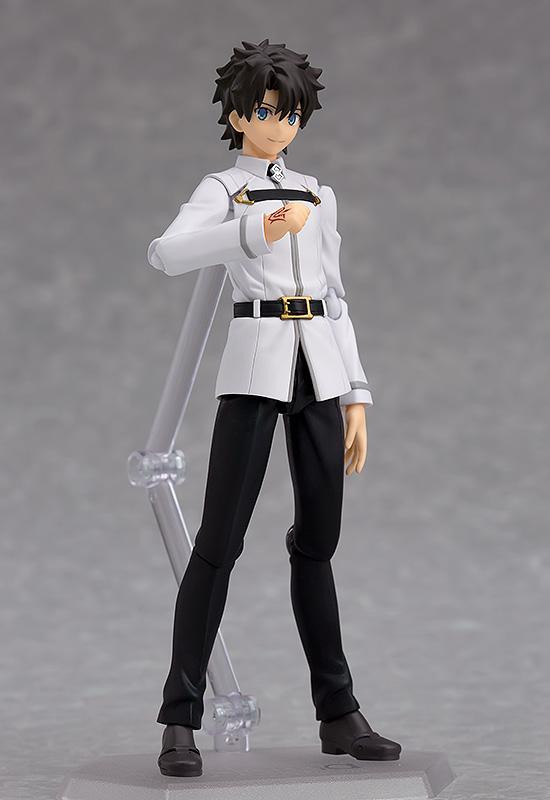 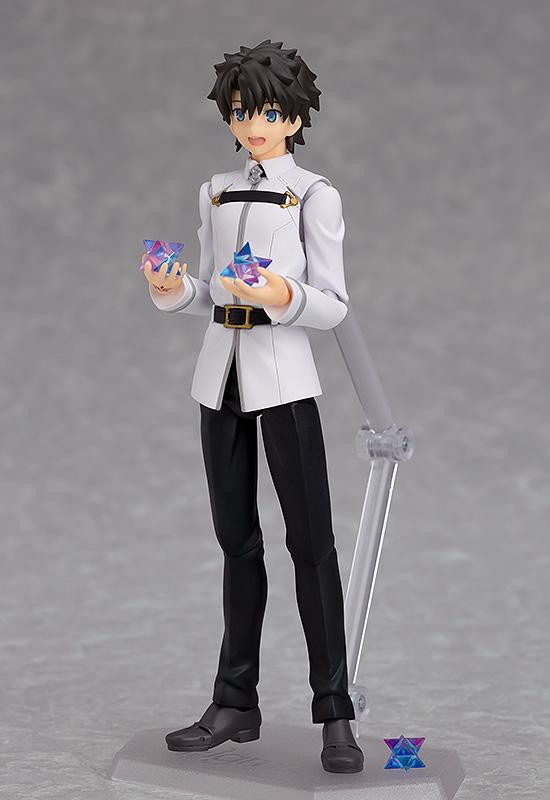 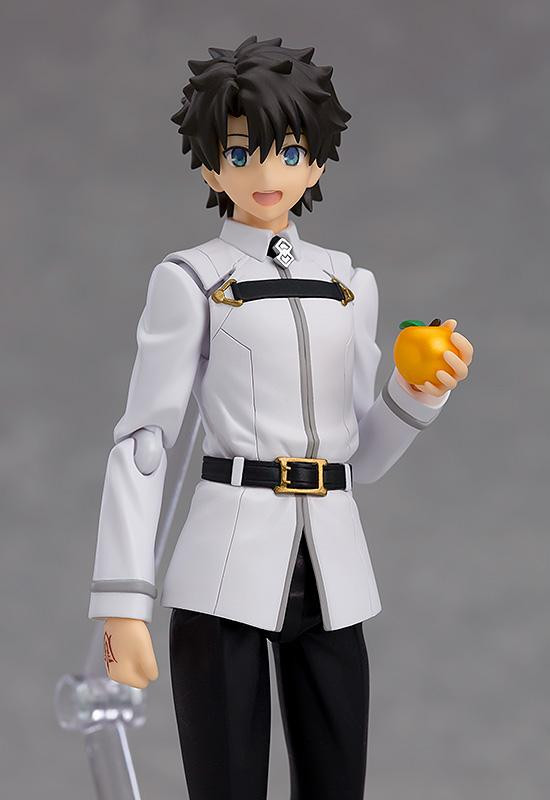 The figure is now available for pre-order for $69.99 from the Crunchyroll Store, and will ship out on or around September 30, 2019.