Voting is now open, with four of the nominees to be inducted 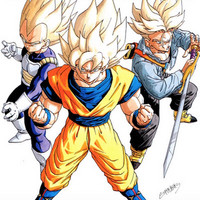 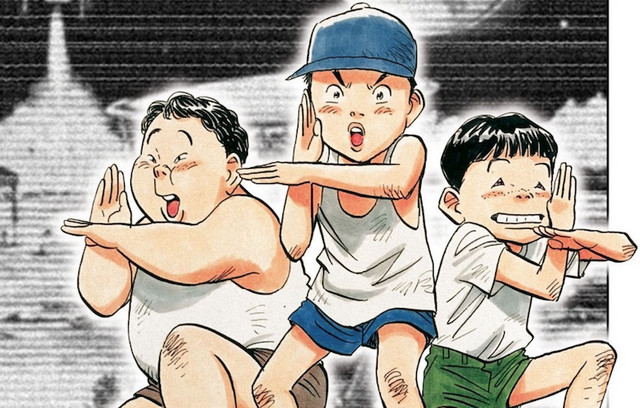 The nominees are officially in for the 2019 Will Eisner Hall of Fame, and they include a pair of heavy-hitters from the manga industry. Among the 14 nominees are Akira Toriyama (Dragon Ball, Dr. Slump) and Naoki Urasawa (Monster, 20th Century Boys), with voting now open for eligible participants.

Out of the full list, four will ultimately be inducted into the Hall of Fame. The voting deadline is March 15.

In addition to the 14 nominees, this year's panel of judges have selected four individuals to be automatically inducted into the Hall of Fame. They include Jim Aparo (Brave and the Bold), Dave Stevens (The Rocketeer), June Tarpé Mills (Miss Fury), and Morrie Turner (Wee Pals).