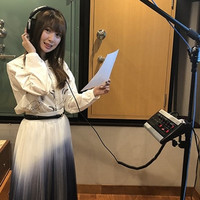 It is officially confirmed today that 27-year-old Akane Takayanagi, a member of Japanese female idol group SKE48, will make a guest voice appearance as a narrator in the next fifth episode of the Yatogame-chan Kansatsu Nikki TV anime to be aired in Japan on May 2. She was born in Nagoya-city, Aichi Prefecture, where the anime's main story takes place, and her group SKE48 has been based in the region since its launch in 2008.

The Yatogame-chan original manga author Masaki Ando said on Twitter, "SKE48's Takayanagi-san, who has supported Yatogame-chan since before the anime adaptation...!? I can't wait until next week!!"

Then Takayanagi answered, "I am so happy! And of course I have watched the anime every week. Please

(Yatogame-chan Observation Diary) premiered in Japan on April 4, 2019, and has also been simulcast

on Crunchyroll to its members worldwide excluding Asia. 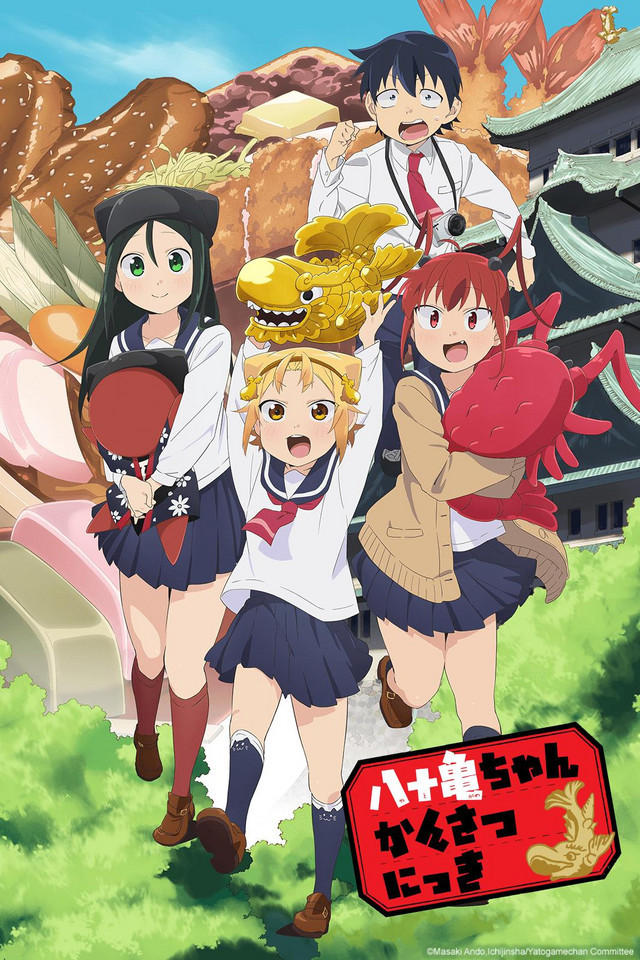