Masakazu Katsura puts his spin on adaptation of his classic manga 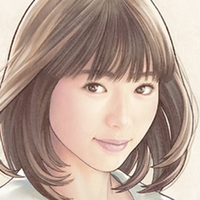 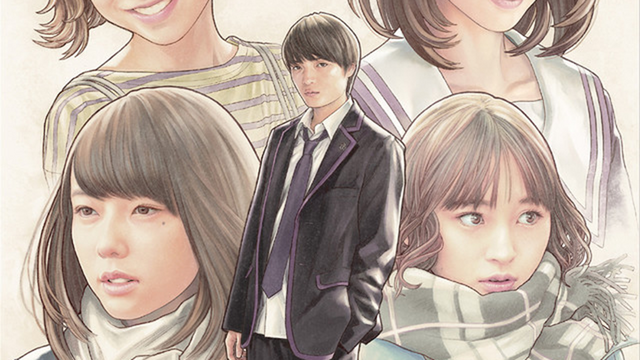 Award-winning manga artist Masakazu Katsura (Video Girl Ai) had his romance series I"s turned into a live drama in 2018. For the home video erlease, he's putting his own spin on the box art.

The Blu-ray set will feature a cover by Katsura, depicting the show's cast in his distinctive style: 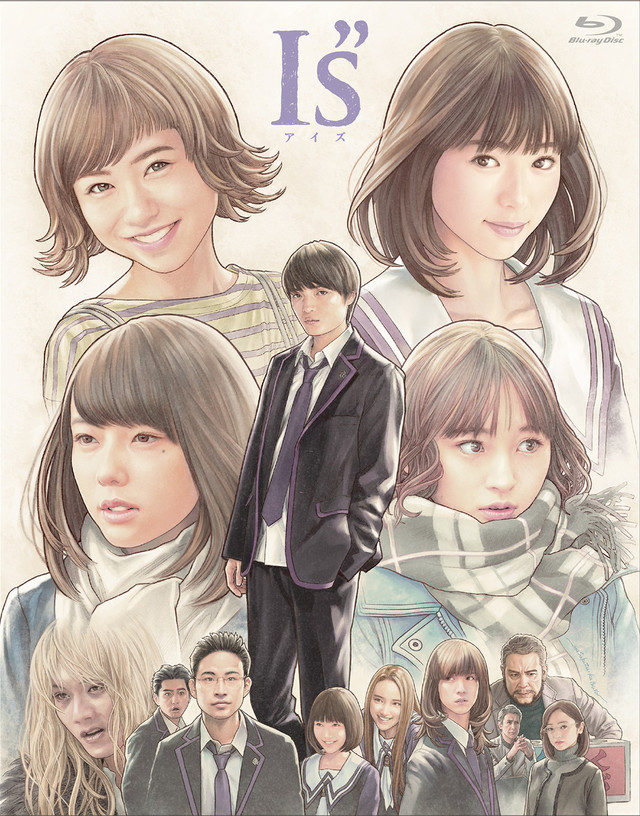 I"s follows high-schooler Ichitaka Seto, who can't seem to work up the nerve to confess to his classmate Iori. Further complicating things are multiple girls, all similar in nature and appearance to Iori and all with names beginning with "I" (or "Ai"), constantly working their way into Seto's life.

The Blu-ray box set of I"s comes out in Japan on July 17.