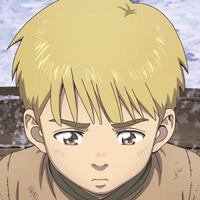 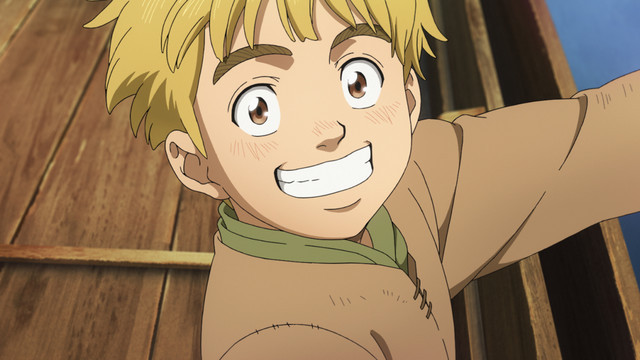 The ending theme song performer has been revealed for Vinland Saga, an upcoming TV anime based on the seinen manga by Makoto Yukimura about a young man's journey of revenge and redemption during the era when the Vikings were the terror of the seas. The ending theme, entitled "Torches", is performed by Aimer. The song will be released on CD in Japan on August 14, 2019.