Shoko Nakagawa and Hyadain team up for a new version of the "Type: Wild" ending theme 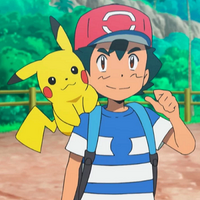 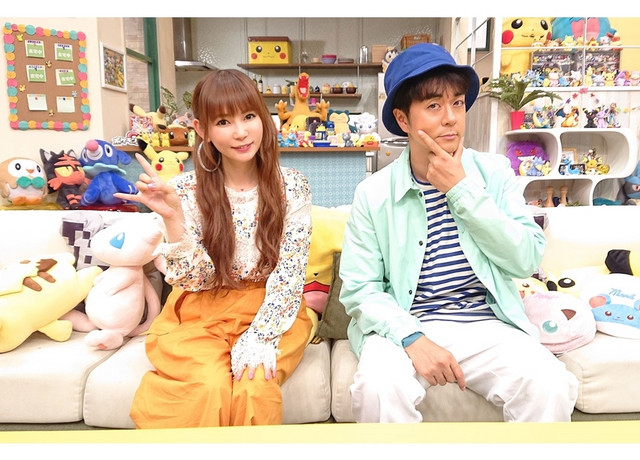 If you're familiar with voice actress / singer / illustrator / TV talent / anime superfan Shoko Nakagawa, then you probably already know that Shototan (as she is known to her fans) has an abiding love for all things Pokémon, and now Nakagawa has another chance to express those feelings, because will be singing the latest ending theme for the Japanese version of the Pokémon TV anime. 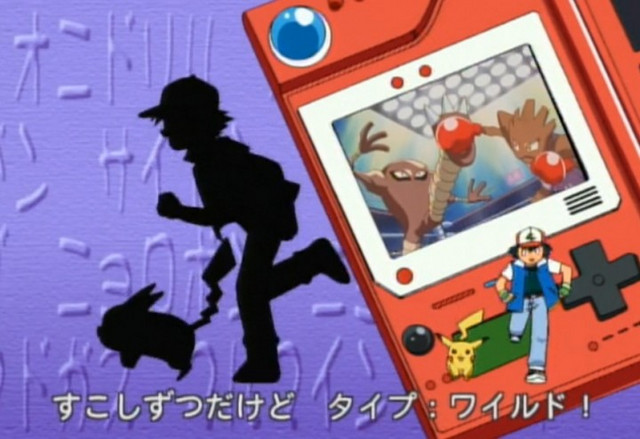 The latest ending theme is a new version of the song "Type: Wild", which was originally performed by Rica Matsumoto (the voice actress for Satoshi, aka "Ash Ketchum") as an ending theme for the series back in 1998. The new version features Shokotan on vocals and composer Kenichi Maeyamada (aka Hyadain) on production, and it will be included as the ending theme for the Japanese broadcast of the Pokémon TV anime beginning on July 07, 2019.