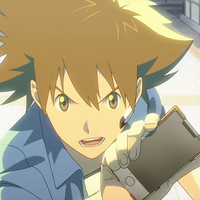 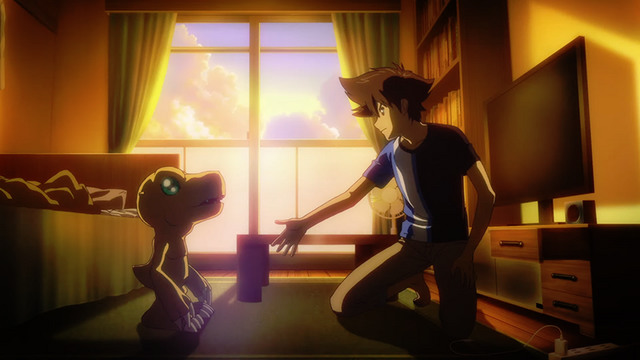 A trailer and images have arrived for the 20th anniversary Digimon film, and it looks like we'll be following Taichi and Agumon on one final adventure.

Titled Digimon Adventure: Last Evolution -Kizuna-, the film will follow the grown-up DigiDestined on the road to the future seen in the original series's final episode. The trailer shows Agumon asking Taichi if, now that he's grown up, they're not partners anymore. Taichi affirms that they'll always be together. Sharp listeners may recognize Hiroaki Hirata, a regular voice actor for Digimon Adventure, dropping the movie title at the end.

Check out our first look:

New art has also been issued, including a poster for the film and a piece by original series character designer Katsuyoshi Nakatsuru showing young Taichi's encounter with Koromon: 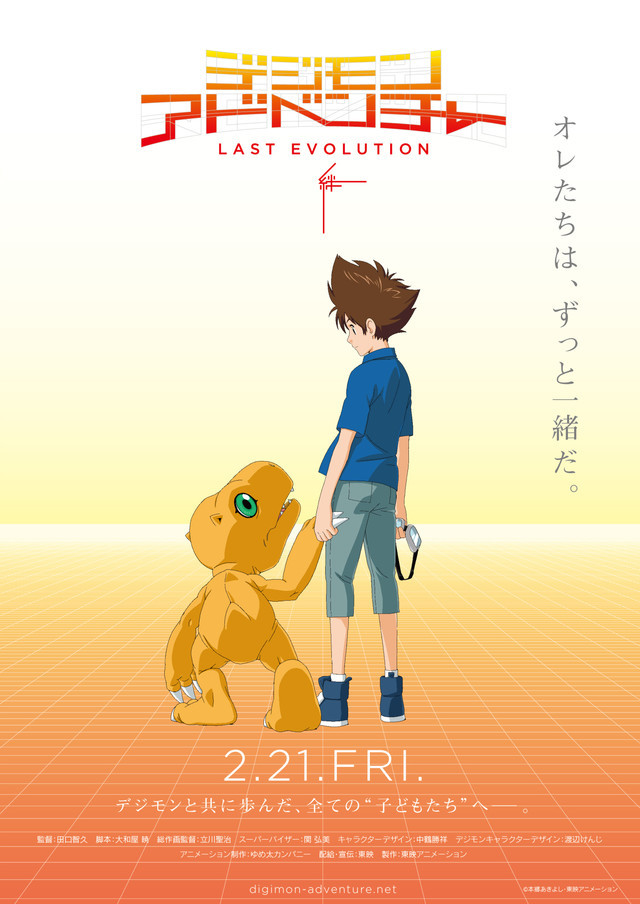 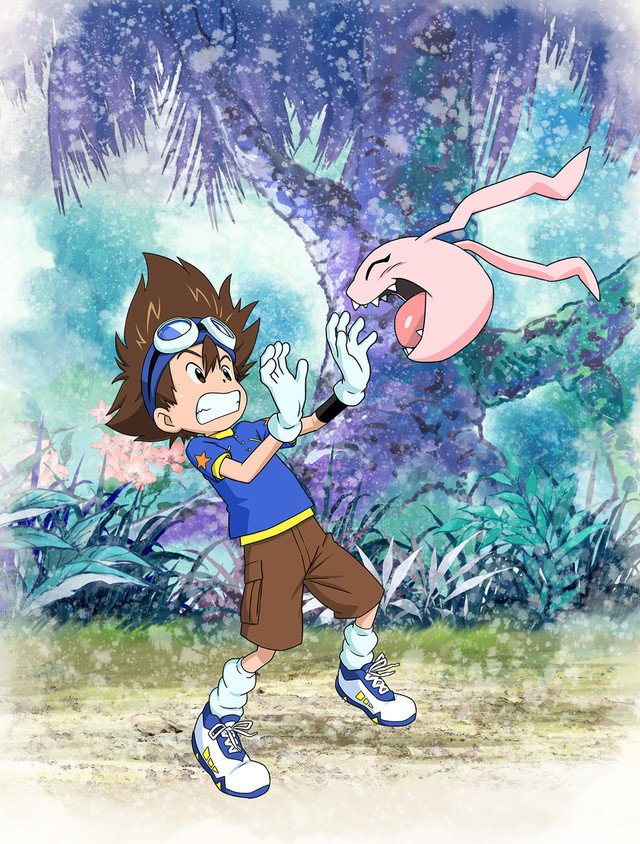 The film will be directed by Tomohisa Taguchi (Kino's Journey -the Beautiful World-, Persona4 the Golden ANIMATION), with a script by Akatsuki Yamatoya (Gintama, Soul Eater), who has written for Digimon Adventure and later seasons.