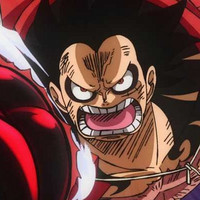 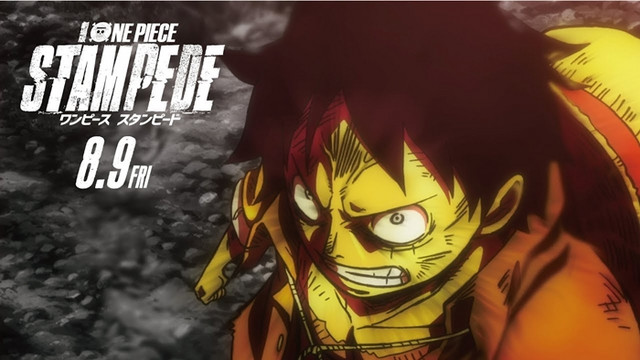 As reported, STAMPEDE was released in 352 theaters with 429 screens (310 less than GOLD) on August 9, and its opening day ticket sales of 478,528 was 25 percent less than that of GOLD, mainly due to the difference of their release day of the week: The former was released on Friday, while the latter was on Saturday.

But thanks to favorable reviews, overwhelming word of mouth, and this year's calendar (the Monday was the substitute holiday for Mountain Day on August 11), STAMPEDE easily surpassed the previous film's record and is expected to cross the five billion yen mark by the end of its domestic run.