Collaboration EXPLODES with “KonoSuba: God's Blessing on this Wonderful World! Legend of Crimson” on August 30 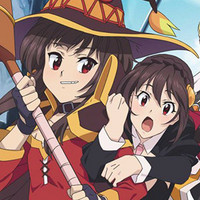 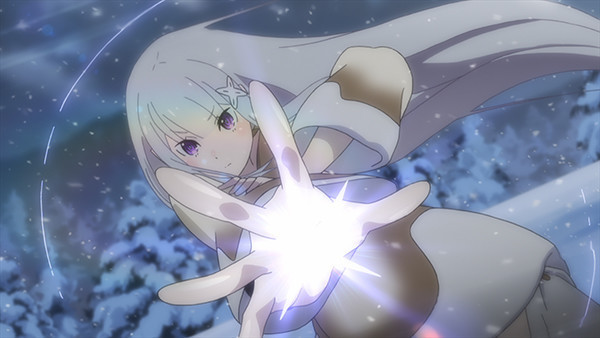 Kadokawa’s EJ Anime Theater in Shinjuku has teamed up with the brand new Grand Cinema Sunshine in Ikebukuro to bring more anime films to the popular entertainment district in Tokyo’s north-west. The new cinema, which opened on July 19 and is the new home for Sunshine Cinema Ikebukuro, which closed its doors after 34 years in July, is touted to be one of the most cutting edge cinemas in Japan, with laser IMAX, 4dx and Dolby Atmos screens.

Grand Cinema Sunshine will screen Kadokawa related films under the name of “EJ Animation Theater Ikebukuro” starting with KONOSUBA: Legend of Crimson film on August 30. The theatre will also be selling specialty anime goods that would only usually be found at the EJ Anime Theater in Shinjuku.

The rest of the announced line up includes:

Grand Cinema Sunshine is located in the Sunshine City area of central Ikebukuro, near the Ikebukuro Animate and the infamous Otome Road, a famous street for anime goods aimed at women. The old Cinema Sunshine also used to show anime films and OVAs, such as Re:ZERO -Starting Life in Another World- Memory Snow and the new Code Geass films.