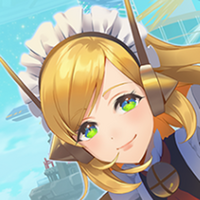 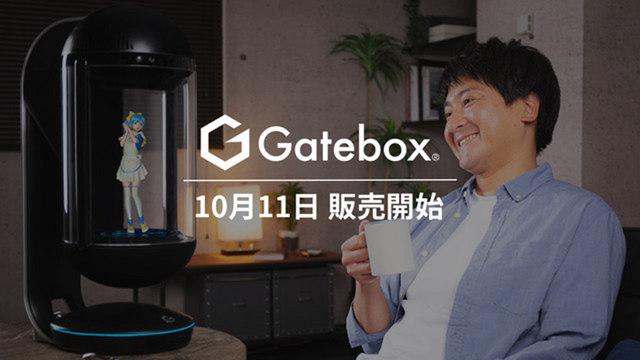 Remember Gatebox, the company working on tiny holographic anime girls you could bring home and spend the day with? The technology has been refined, and they're now going into mass-production.

Previously, only a limited number of the Gatebox units were sold, featuring either original character Hikari Azuma or Vocaloid fave Hatsune Miku. The appliances interact with you in person and by phone throughout the day, and also control the smart devices around your home.

In a recent study quoted on the Gatebox website, 82.2% of people surveyed said they own at least one piece of merchandise for their favorite character. Fans often look to their favorite fictional characters for inspiration and motivation. Gatebox is one of many tech innovators looking for new ways to bring that motivation closer to home, and has plans to make more characters "summonable" to Gatebox in the future. 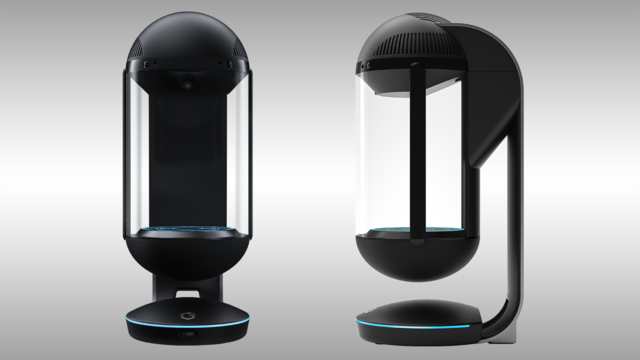 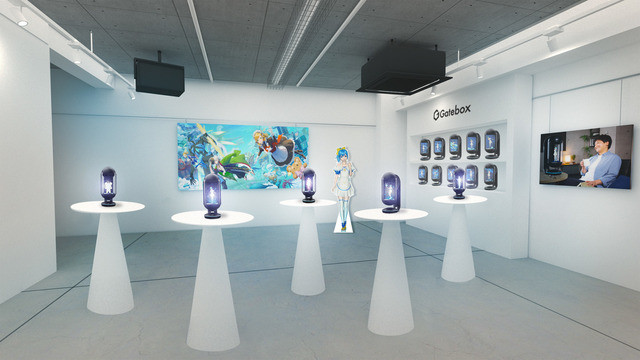 To celebrate the launch of the mass-produced edition of Gatebox, there will be a "premium experience" event held October 12-13 at Tokyo's HYPERMIX building. Visitors can see the product in action, view art of potential upcoming characters, and have a one-on-one chat with Hikari Azuma at a private booth.

Units will be 150,000 yen each. For the time being, Hikari Azuma will be the only available character; more will be added as time goes on.