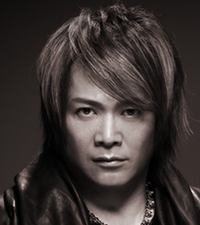 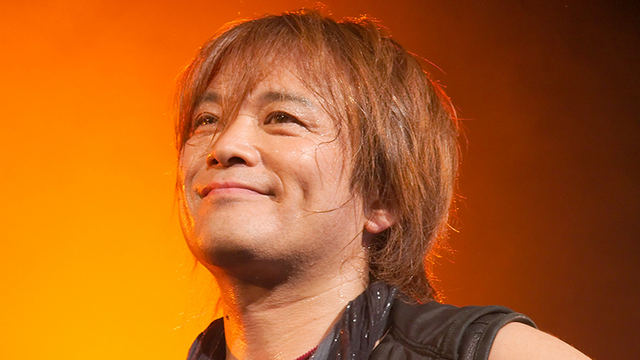 Anime fans will recognize Hironobu Kageyama's iconic voice from songs like Dragon Ball Z's "Cha La Head Cha La" and his many songs with JAM Project. Earlier today, fans got to hear him in a much different setting: at a baseball game, belting out the national anthem prior to the first pitch.

Kageyama performed "Kimigayo" prior to the third game of the Japan Series, between the Fukuoka SoftBank Hawks and the Yomiuri Giants. The anthem is one of the oldest in the world, with lyrics penned in the Heian period and a tune chosen in 1880.

Check out a video of Kageyama singing:

And here's a video from the bleachers:

For those curious about the game itself, the Hawks beat the Giants 7-2, maintaining a 3-0 winning streak in the Series.