Keep an eye out for more collaborations going into November 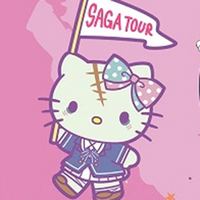 It's Halloween, which means it's a perfect time to get your best zombie look on. Sanrio is all in this year, thanks to a collaboration with ZOMBIE LAND SAGA!

Your favorite cuddle mascots are taking on the roles of Franchouchou's undead idols, starting with Hello Kitty as Sakura (and vice-versa): 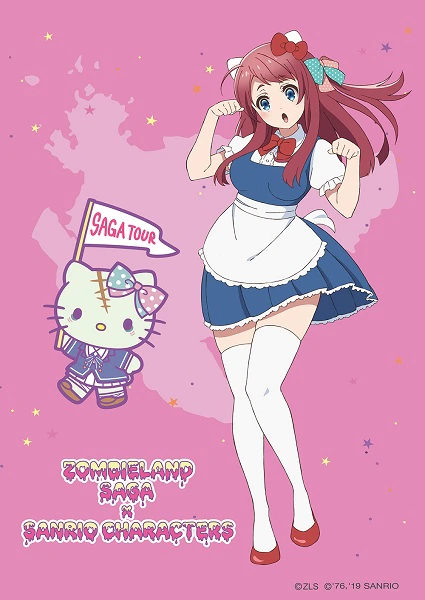 Also in the line-up are Kuromi as 90s biker boss Saki, Cinnamoroll as Iron Frill center Ai, Tuxedosam as Showa idol Junko, My Melody as Meiji-era courtesan Yugiri, the Little Twin Stars as child star Lily, and Bad Badtz-Maru as The Legendary Tae Yamada. The character designs (including further new looks for the Franchouchou girls themselves) will be appearing on collaboration items in the near future. 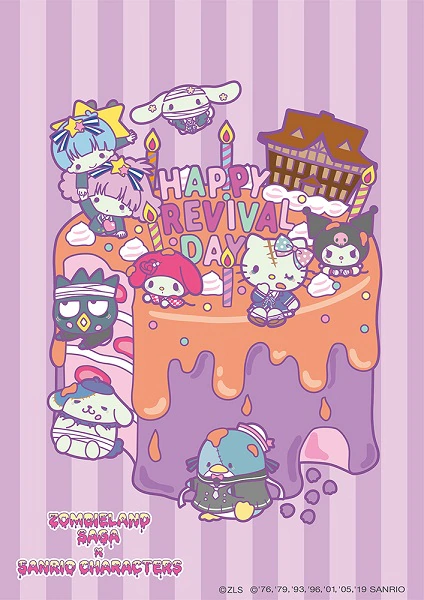 There's more Franchouchou goodness where that came from. ZOMBIE LAND SAGA co-producer Cygames will be sponsoring next month's fireworks show over Saga Prefecture's Imari Bay. A fireworks display will be set to Franchouchou's new song "Saga Jihen," featured on their upcoming album ZOMBIE LAND SAGA: Franchouchou The Best. A new visual featuring the girls in yukata enjoying the festivities has also been released. 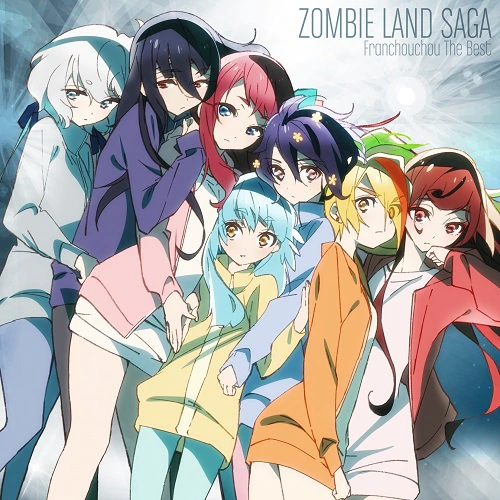 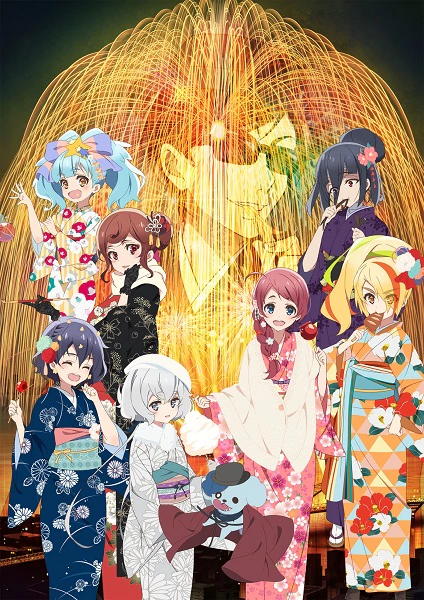 The new film Zombieland: Double Tap will also have a presence at the event, as well as a tie-in with the anime: 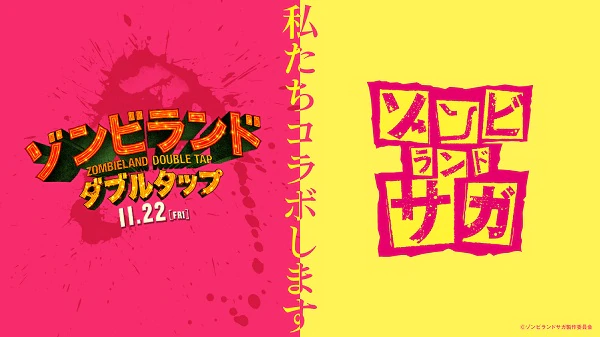 The fireworks show takes place over Imari Bay on November 16.