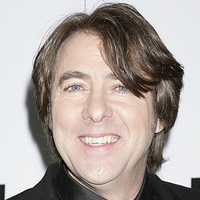 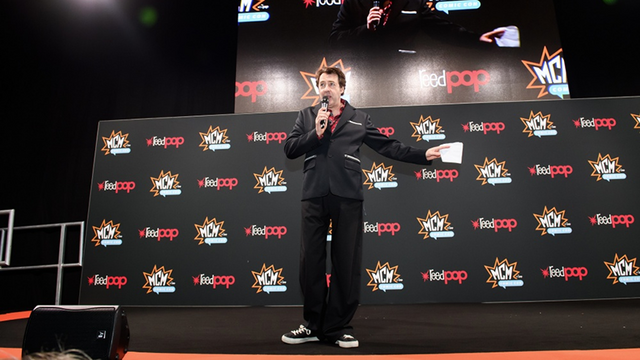 U.K. TV presenter Jonathan Ross is probably one of the biggest anime fans out there. From his huge collection of memorabilia to his stints hosting shows like Japanorama, he's most definitely one of us. So he was the perfect choice to introduce two U.K. Crunchyroll premieres at last month's MCM Comic Con London.

Ross was on hand to introduce the first two episodes of In/Spectre and the film Somali and the Forest Spirit, both of which will be coming to Crunchyroll streaming in January 2020. 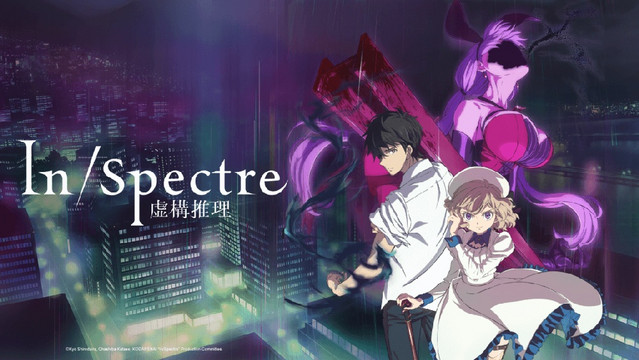 Our U.K. team also interviewed Ross during his time with us at the event, finding out more about his personal anime favorites. He noted that he's currently enjoying Dr. STONE and Attack on Titan, and is also a fan of Astro Boy, DEVILMAN crybaby, and the works of Junji Ito. He also mentioned that, while his kids would likely compare him to the dad in Spirited Away, he'd prefer to be a cool character like one of the JoJos from JoJo's Bizarre Adventure.

You can read the full interview on Otaku News, including comments on his experiences with cosplay, what anime merchandise he collects, and which anime character he'd most like to have dinner with.