New release will include 3 more songs from 2.5D-Parallel singer-songwriter Sayuri 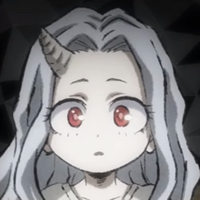 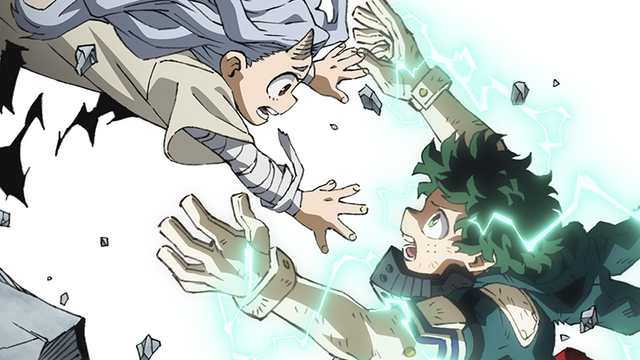 If you agree with us that the new My Hero Academia ED is a certified banger, you're in luck: there's a global release coming later this month.

The World Edition EP of "About a Voyage" will include three additional tracks by the song's performer, Sanketsu-girl Sayuri. The "2.5D-Parallel" singer-songwriter made her official debut in 2015, performing the theme "Mikazuki" for Rampo Kitan: Game of Laplace, after winning the Grand Prix in 2012's Music Revolution Japan Final.

The titles of the three new tracks haven't been announced yet, but are described as "showcasing the breadth of Sayuri's talent as a rising star in the J-pop world."

The "About a Voyage" World Edition EP goes on sale globally on November 29.