Summer lovin’ had Ryuji a blast! 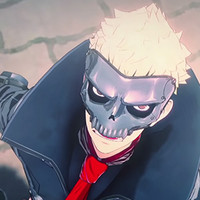 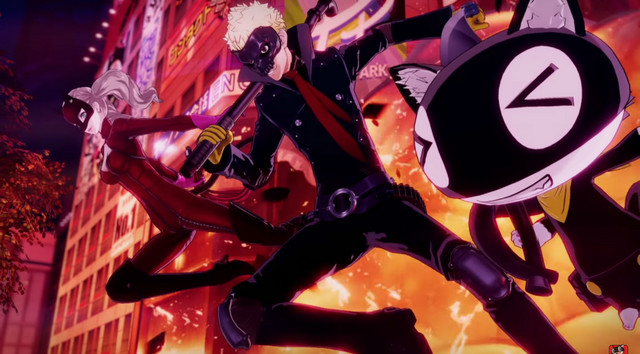 Set during the summer after the events of Persona 5, Persona 5 Scramble: The Phantom Strikers is set to push the Phantom Thieves into one of their biggest fights yet, tackling shadows without a turn-based battle system! The latest trailer for the Omega Force-developed action-RPG game re-introduces us to Ryuji Sakamoto (voiced by Mamoru Miyano), the silver medal of the Phantom Thieves.

The introduction showcases a little more about the story of the games, lets us see some more of the anime cutscenes that’ll be present in the game, and previews a new song that fans are theorizing as Ryuji’s character theme for the game.

Persona 5 Scramble: The Phantom Strikers hits back on PlayStation 4 and Nintendo Switch on February 20, 2020.