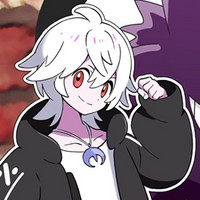 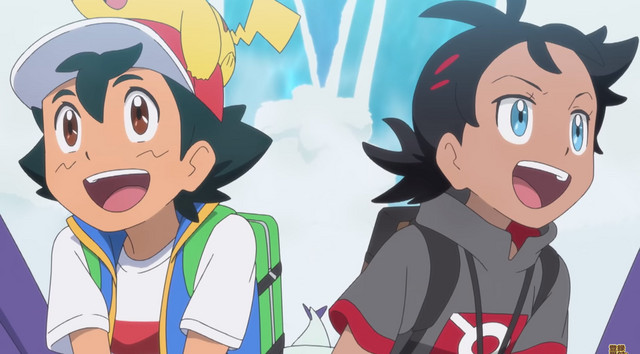 After it was announced on October 18 that duo After the Rain (Soraru x Mafumafu) would be working on the OP of the new Pokémon anime series, fans were excited to hear what Mafumafu composed. After the broadcast of the first episode on TV Tokyo on November 17, Mafumafu released a full version of the song, “1 ・ 2 ・ 3” on his YouTube channel, where he also does other YouTuber activities, like play Super Mario Maker 2 with Soraru.

In the tweet about the song on November 1, it was announced that while Soraru would sing the first version of the “1 ・ 2 ・ 3”, other versions will be sung by various people throughout the series, with Mafumafu still as the composer, writer, and producer on the song. 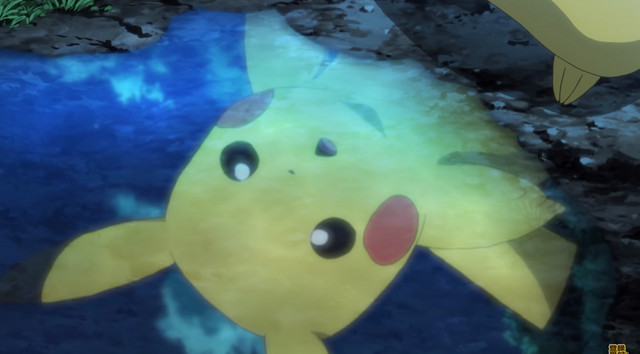 The new Pokémon anime series, which is a direct continuation of Sun and Moon, just titled Pocket Monster in Japan as a throwback to the original series, is airing every Sunday on TV Tokyo in Japan. No English release has been announced as of yet.