Haikyu!! Exhibition to be Held in Celebration of the 4th Season in Ikebukuro 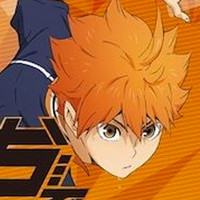 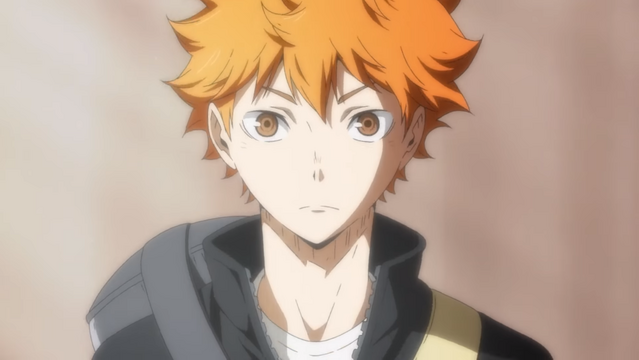 Haikyu!! is training up for its 4th season premiere on January 10, but before then, to celebrate the broadcast of the season, a special exhibition will be held in the Seibu Gallery on the second floor of the Seibu Ikebukuro Main Store Annex from January 2 to 9. A new key visual was released for the exhibition featuring Hinata. 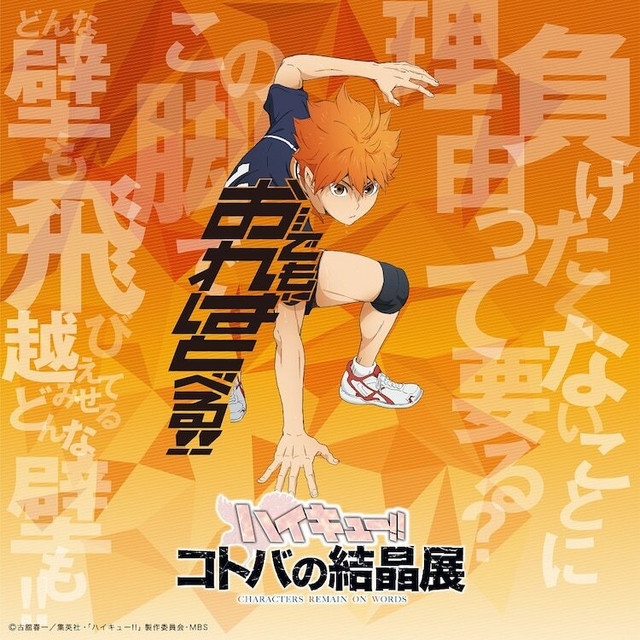 The exhibition will feature many famous quotes from the series in a series of murals looking back at the franchise’s history. There will also be a photo spot where you take an image next to a famous scene from the series. Exclusive limited goods will also be on sale during the event that features the quotes used. These include: 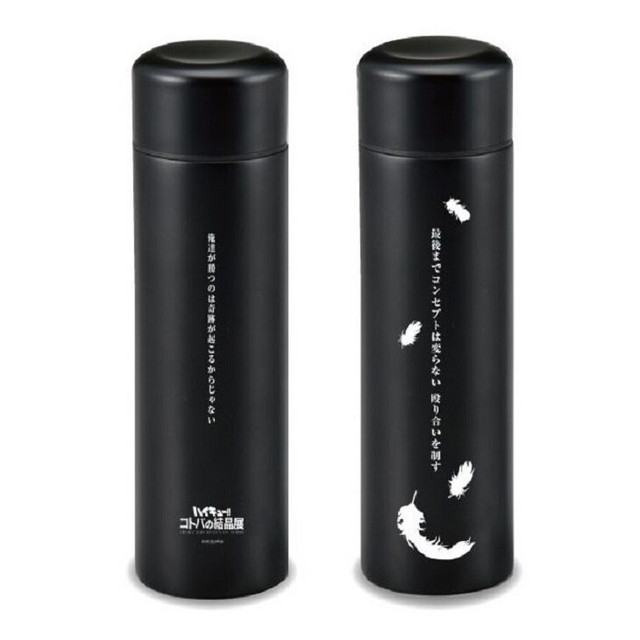 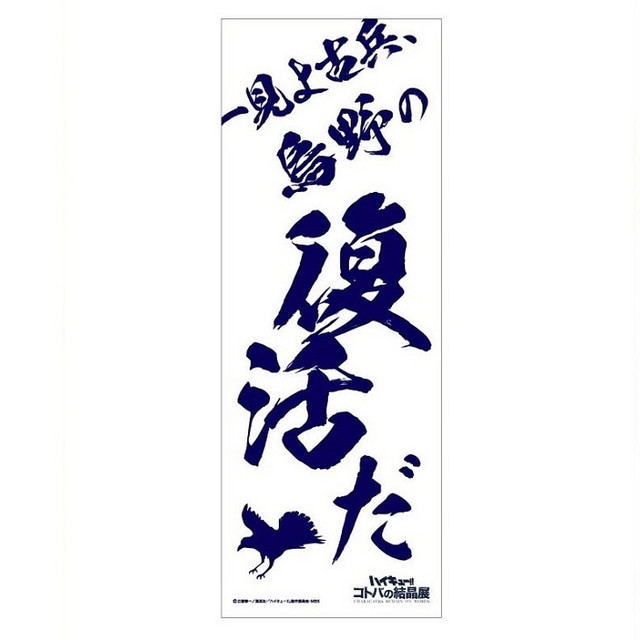 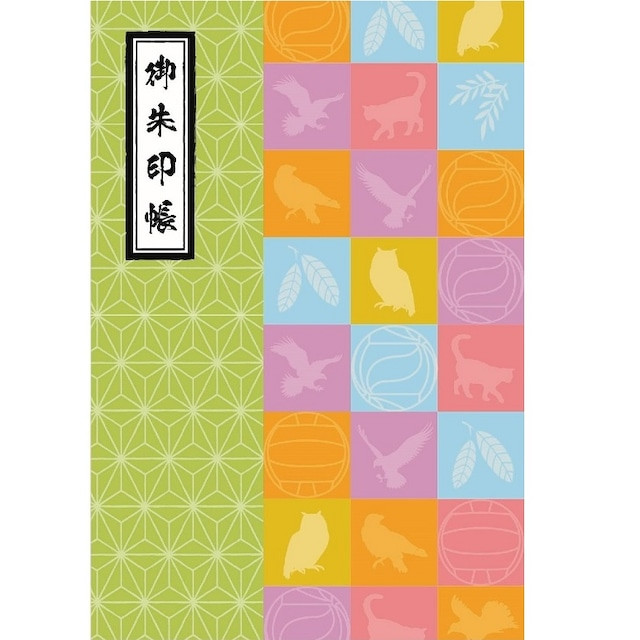 The fourth season of the series, Haikyu!! TO THE TOP, will be streaming on Crunchyroll as it airs in Japan from January 10.