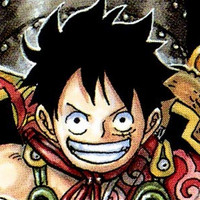 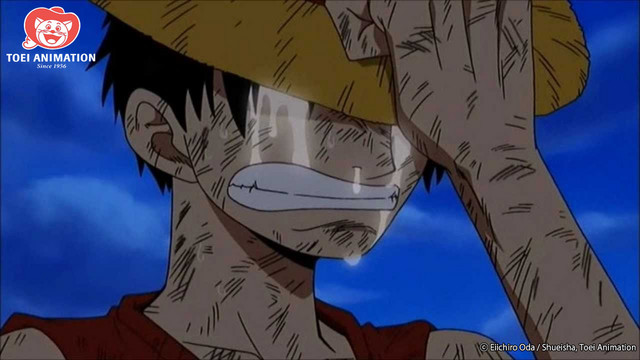 It isn’t often that Eiichiro Oda’s One Piece manga takes an unexpected one-week hiatus, so when it does, it’s pretty big news. The official One Piece Staff Twitter account announced on February 28 that the series will be missing from next week’s issue of Weekly Shonen Jump due to Oda becoming ill.

Due to a sudden illness of its author, ONE PIECE story will be temporarly interrupted for Weekly Shonen Jump #14 (in stores from march 2nd).
The author has now fully recovered, and the story will continue from Jump #15 onwards.
Thank you for your understanding.

Don’t worry too much, though. According to the tweet, Oda is already back on his feet and fully recovered! One Piece will set sail again in the 15th issue of Weekly Shonen Jump which goes on sale on March 9 for its voyage to the grand line!