Season one of Fruits Basket is currently streaming on Crunchyroll 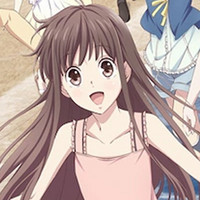 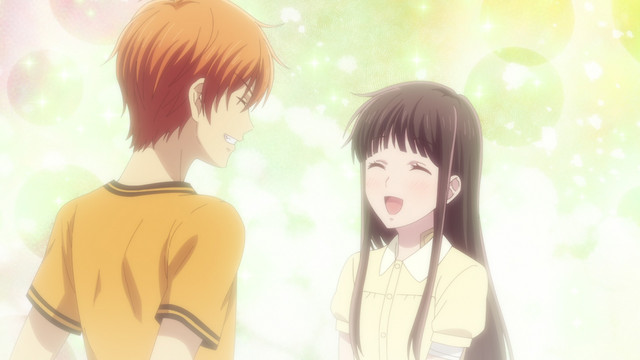 The next season of Fruits Basket is right around the corner, with the broadcast starting from April 6, it was announced on March 4. Alongside the announcement, a new visual was released and manga creator Natsuki Takaya released a comment about the upcoming season. 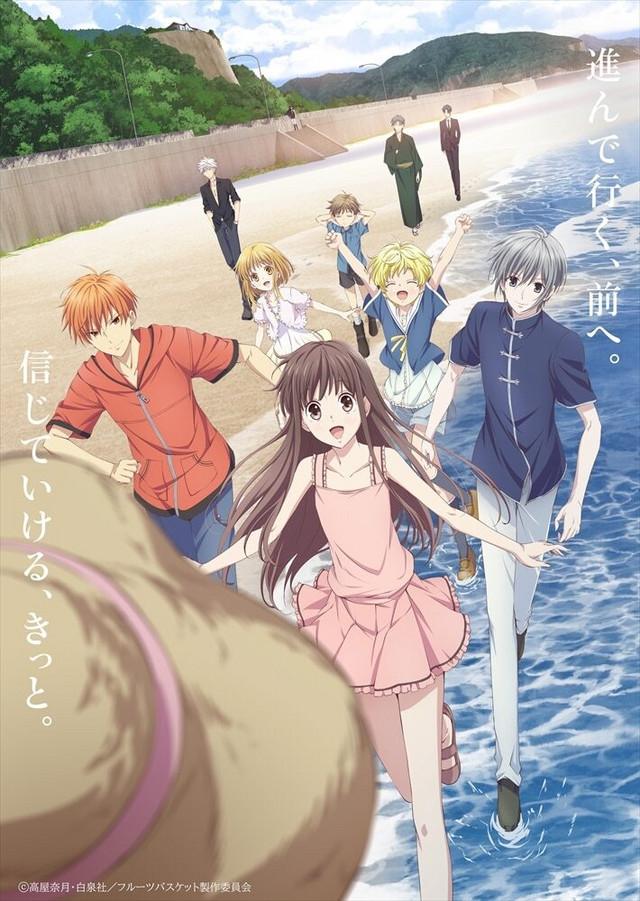 The tagline on the visual reads (from right to left) “Go forth, advance. Honestly, I can believe.”

Takaya thanked the staff for the first season of Fruits Basket and congratulated them on the start of the broadcast. She mentioned that because the manga series ended over 10 years ago, she’s forgotten some of the key points of the series. When reading the scenario of the second season, Takaya said that she “cried every time I confirmed the script.” She’s looking forward to watching the series as a fan.

The second season of Fruits Basket will be on TV Tokyo and affiliate channels from April 6 at 25:30 (or 1:30 AM on April 7), featuring the same cast and staff as the first season, including those introduced in the 25th episode. Funimation previously released the first trailer for the second season.