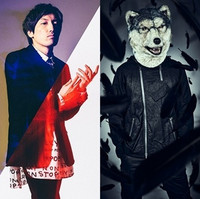 Hiroyuki Sawano, known for his soundtrack works for the popular anime series such as Mobile Suit Gundam Unicorn and Attack on Titan, provides the OP theme song "Chaos Drifters" for the TV anime No Guns Life's forthcoming second season, under the unit name SawanoHiroyuki[nZk] featuring the vocalist Jean-Ken Johnny from the five-member masked rock band MAN WITH A MISSION.

The unit SawanoHiroyuki[nZk]'s ninth single including "Chaos Drifters" is scheduled to be released on May 27, 2020. 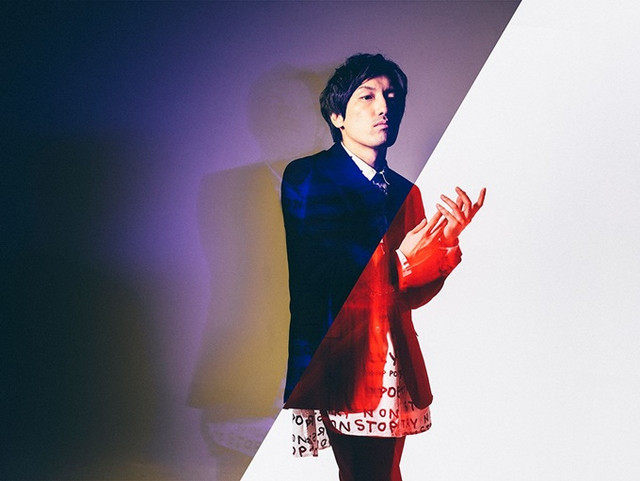 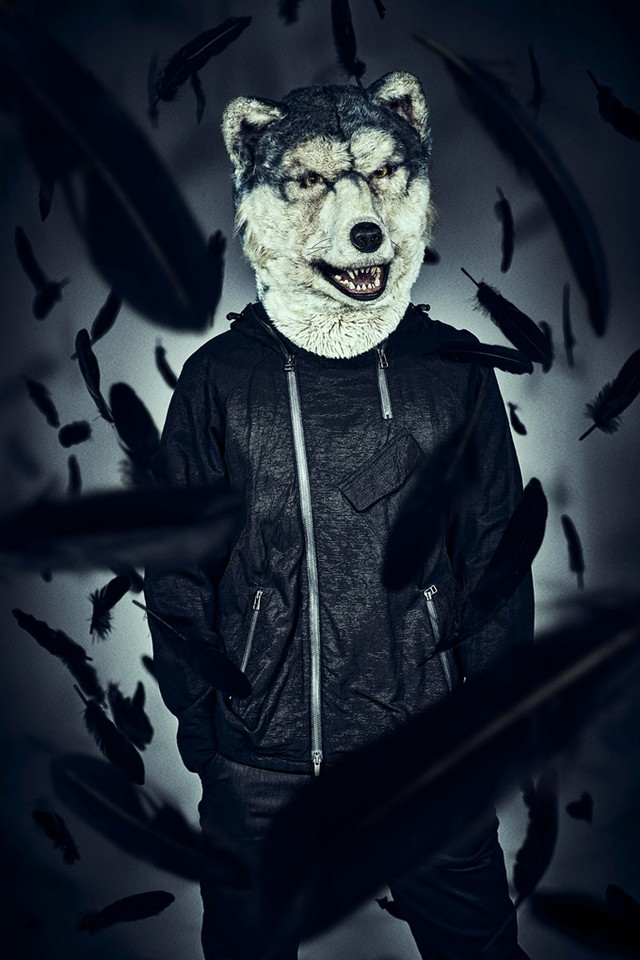 Meanwhile, the second season's ED theme song "new world" is provided by four-member rock band THIS IS JAPAN. It will be releases as their new single on May 29.

Message from THIS IS JAPAN:

"Despite being outlaws, the characters are living beautifully in "'No Guns Life.' We felt the world was dazzling, so we made this song based on our longing. We also enjoyed the process of creating our image with the sound of the four members. We wish 'new world' created by THIS IS JAPAN will add more excitements and colors to the world of the anime." 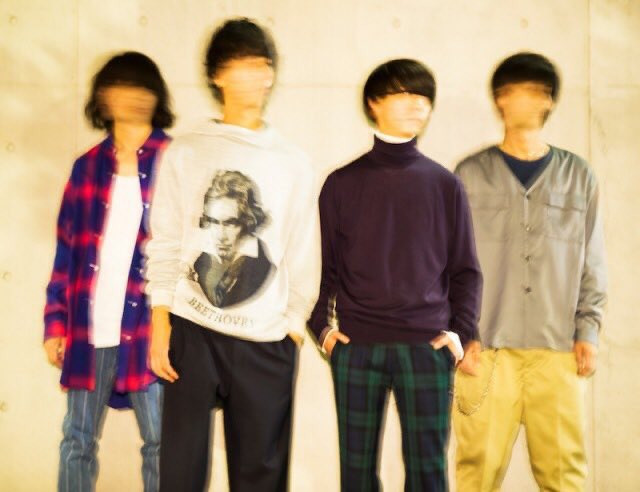 The first season of the Madhouse-produced TV anime adaptation of Tasuku Karasuma's sci-fi action manga No Guns Life was aired for 12 episodes from October to December 2019. Its second season is set to premiere in Japan on April 9, 2020. 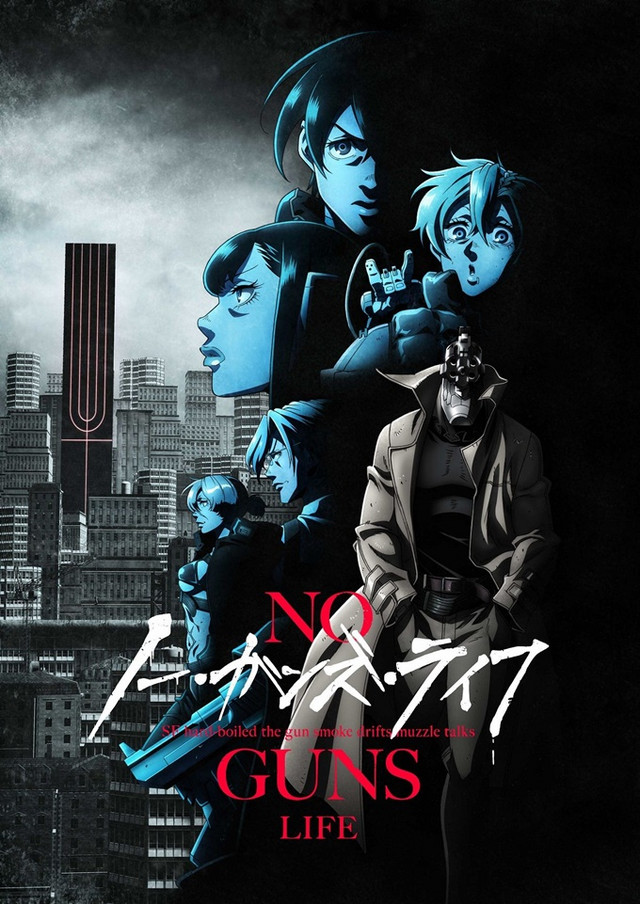