When Does Re:ZERO Season 2 Air?

Followup was recently delayed from its April launch 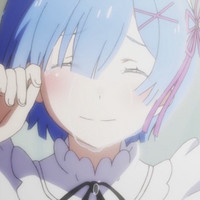 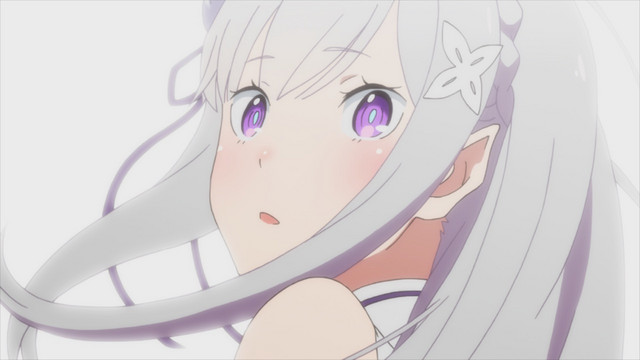 One of the most hotly-anticipated shows that was originally set to debut as part of the Spring 2020 anime season was the continuation of Re:ZERO -Starting Life in Another World-. Unfortunately, the ongoing coronavirus issues led to a delay, leaving some to ask the most important question of all: When does Re:ZERO Season 2 air?

If you missed the initial announcement and are still sitting around eagerly hoping for a surprise launch this spring, it's a good idea to go ahead and shelve excitement for now. It's not all bad, though, because Re:ZERO Season 2 has just been postponed to July 2020.

Re:ZERO Season 2 was first announced nearly a year ago. 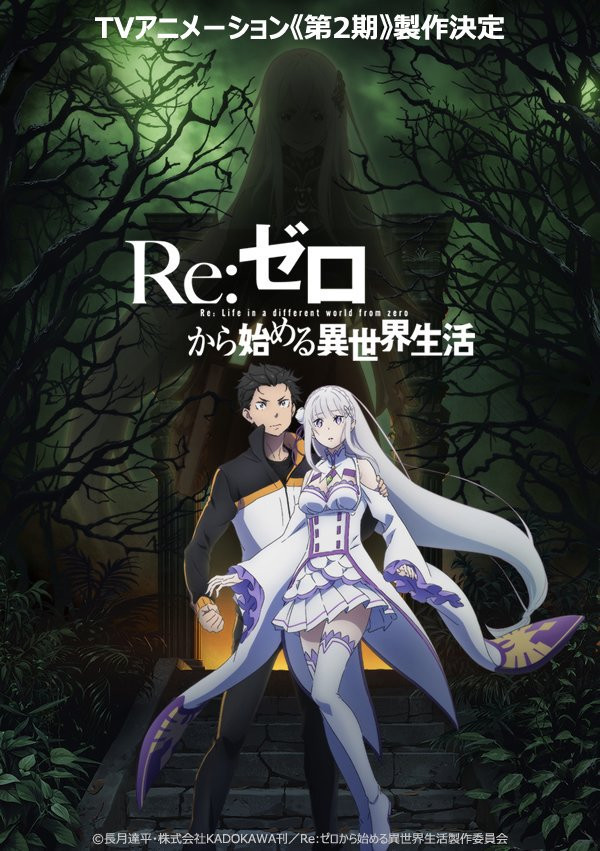 The cancellation post said the team is “planning to broadcast from July” and to check the official website and social media accounts for more information when it comes in. We'll be sure to update everyone if the July 2020 plans change!

On top of that, the opening and ending theme CDs, which were previously scheduled to be released on May 13, have been delayed to August 26 and September 2, respectively. The new opening theme song "Realize" is performed by 23-year-old anison singer Konomi Suzuki, with the ending theme "Memento" performed by Hokkaido-native singer nonoc.

What Re:ZERO Anime Should You Watch in the Meantime?

Let's not focus on the negative, though! The rebroadcast “Directors Cut” of season one of Re:ZERO -Starting Life in Another World- is currently airing in Japan, and being streamed on Crunchyroll soon after broadcast. You can also watch the Memory Snow OVA over and over while you wait.