Umihara Kawase BaZooKa! Heads to PS4, Switch, and PC in the West

PC version is up first on May 28, followed by consoles in July 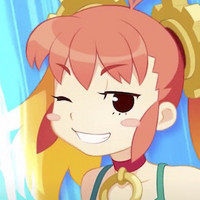 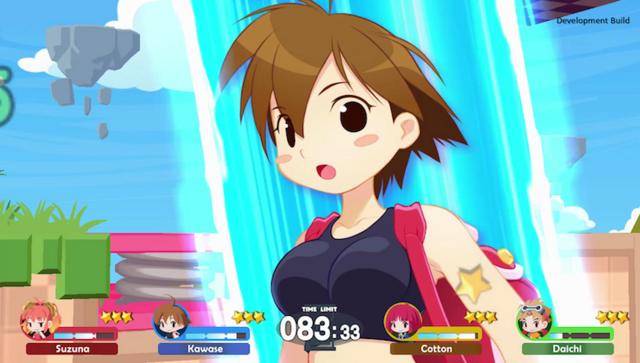 More puzzle-platforming Umihara Kawase fun is on the way to the west. This time it's Umihara Kawase BaZooKa!, which ININ Games aims to release on PS4 and Switch in North America, South America, Europe, Australia, and New Zealand. That one's due out this July, and there's also a PC version coming out worldwide on May 28 from Success Corporation.

The PC version will support English, Japanese, Korean, and Simplified and Traditional language options when it arrives later this month. Check out a sample of the game in action in ININ Games' announcement video below.