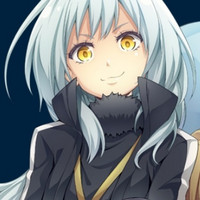 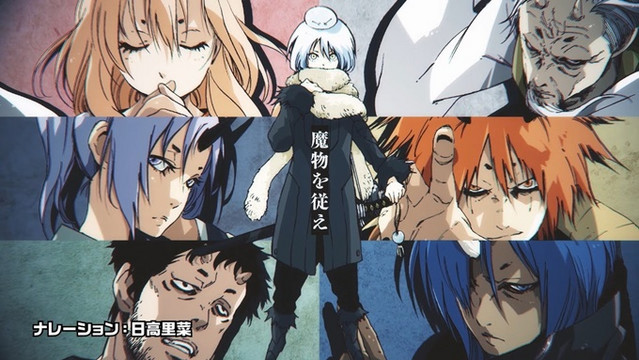 The novel series has released 16 volumes from the publisher's GC NOVELS imprint since May 2014 and has printed more than 18 million copies so far. The spin-off manga featuring a rabbitgirl Flamaire who works on compiling a Tempest guidebook has been serialized on Micro Magazine's Comic Ride website since July 2016, and its next seventh volume is set to be released in Japan on June 30, 2020.