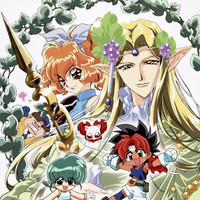 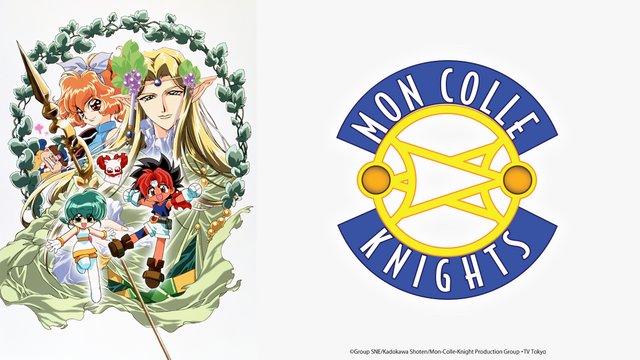 The portal to another dimension is about to open, but you'll need to board the Flyin' Dragon to reach it. Thankfully, you'll be able to do so yourself when the Mon Colle Knights anime joins the Crunchyroll catalog today at 4:00pm Pacific Time.

Scientist Ichiroubei Hiiragi discovers the existence of Six Gates, an otherdimensional world full of monsters and powerful hidden treasures known as Mon Mon Items. Determined to connect Earth to Six Gates, he creates the Flyin' Dragon, a ship capable of traveling to the next dimension over.

Ichiroubei embarks on a voyage of adventure with his fifth-grade daughter, Rokuna, and her classmate, Mondo. However, they're foiled at every turn by Count Collection and his assistants, who want the Mon Mon Items for themselves in order to conquer both worlds.

Becoming the heroes known as Mon Colle Knights, Mondo and Rokuna join forces with the monsters of Six Gates, striking back against Count Collection while searching for the Mon Mon Items in the name of friendship between their worlds.