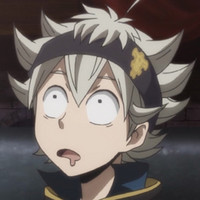 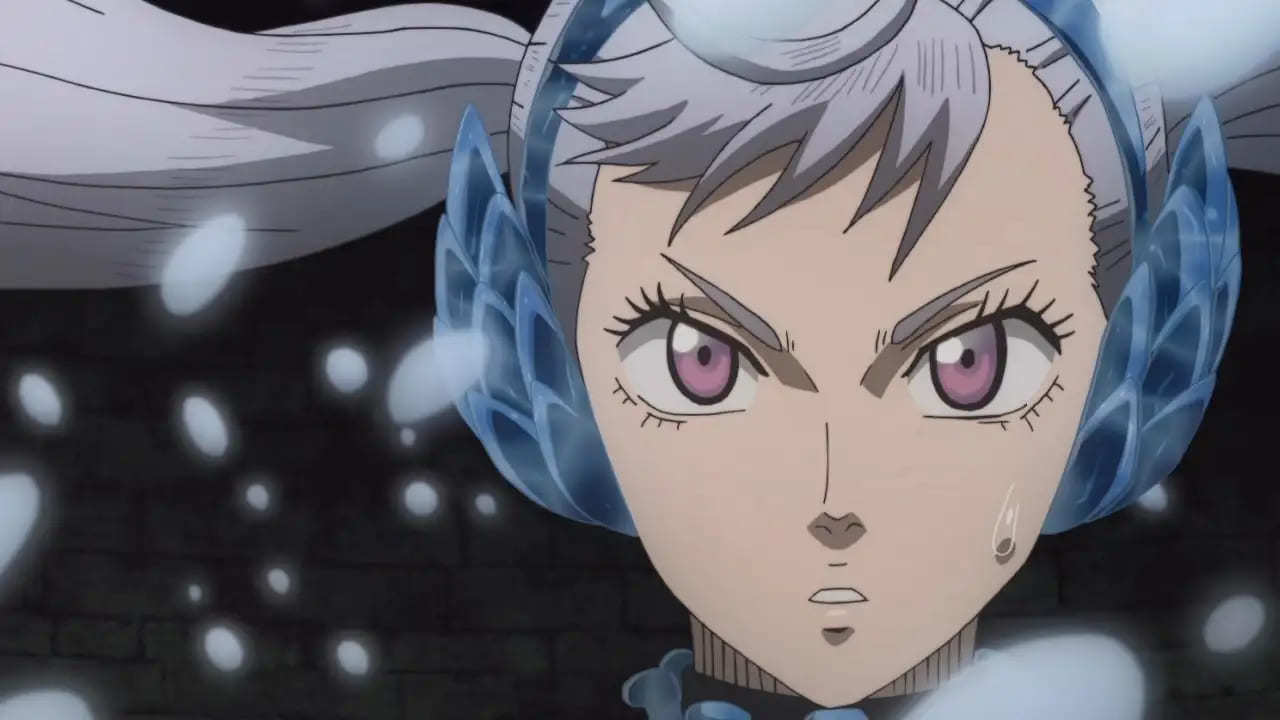 As the wizard king continues his journey, with every dozen or so episodes a new opening theme is attached to the start of Black Clover to spice up the ongoing TV anime series. This time around, it was announced on July 29 that K-Pop group TOMORROW X TOGETHER will be helming the song as their first-ever anime collaboration. 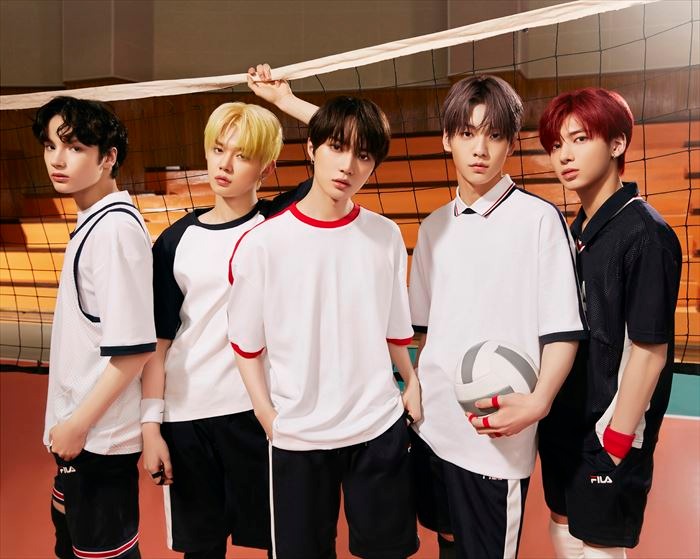 The song, entitled 'Everlasting Shine', will premiere on the September 1 episode of Black Clover after being released on TOMORROW X TOGETHER's second single DRAMA, releasing on August 19. The band commented on the new song, they said:

This song contains the message of 'Shine Forever' like a jewel, overcoming the obstacles over and over again to lead to a brighter future, even if things don't go as you wish.

We hope you will enjoy this opening song, which is similar to the theme of Black Clover, 'Never give up on your dreams,' alongside the anime.

Black Clover is currently streaming on Crunchyroll every Tuesday.