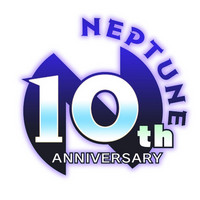 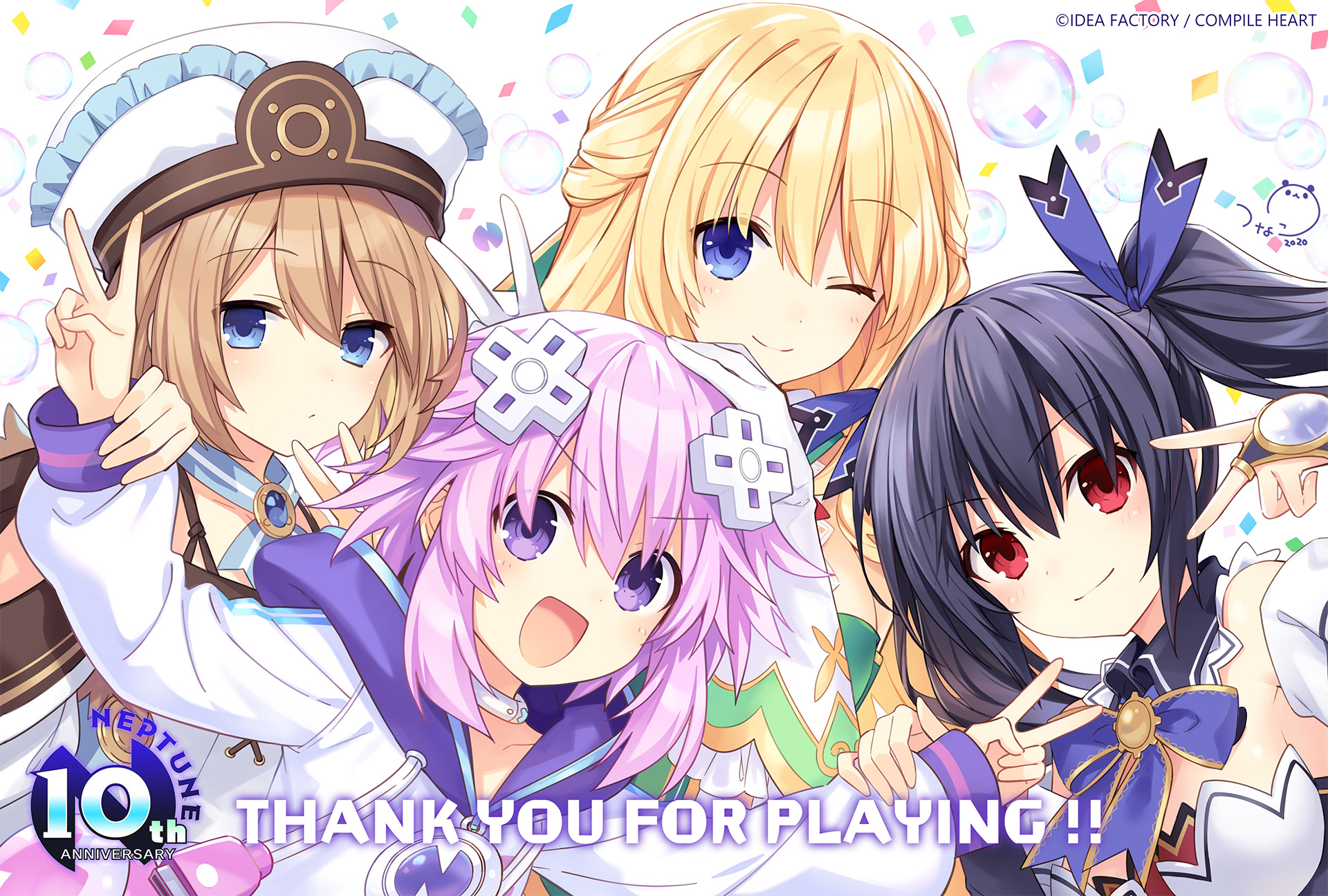 We'll have to wait until September for more information. In the meantime, the 10th anniversary website is now live with the above key visual and comments from folks who have worked on the franchise for the past decade.