PIKOTARO Shocks Fans by Returning for a Music Video with Pikachu 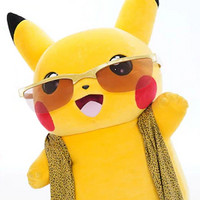 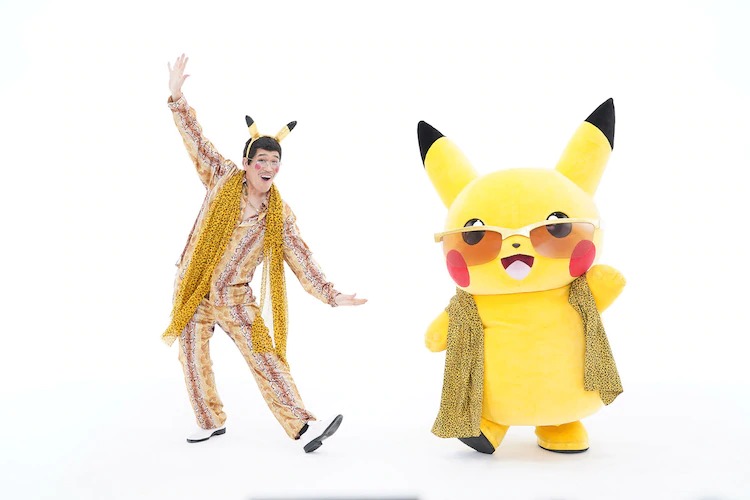 After releasing his "last" music video one year ago (then another earlier this year) PIKOTARO, or should I call him PIKATARO, is returning for a new music video with none other than the yellow mouse, Pikachu! The song, titled 'PIKA to PIKO', will be released on August 31 on the last day of Pokemon Virtual Fest. 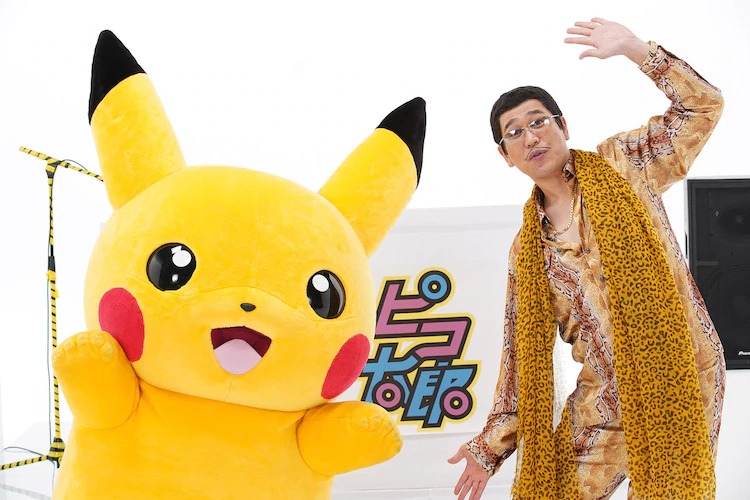 PIKOTARO commented on the collaboration saying, "Pikachu is a similar yellow color to me, and I've felt drawn to it for a long time." He continued, "I'm so lucky to have this opportunity to collaborate with Pikachu and company, I've been hoping to for a while now. We had so much fun to spin the track together, it was too much fun, pi!"

The PPAP singer said that he was able to bring an understanding between himself a Pikachu through sunglasses, and hopes that both children and adults can enjoy the song. PIKOTARO also hopes that Justin Bieber, Ed Sheran, and Japanese comedian Edo Harumi will listen to the song. Though I'm doubtful. 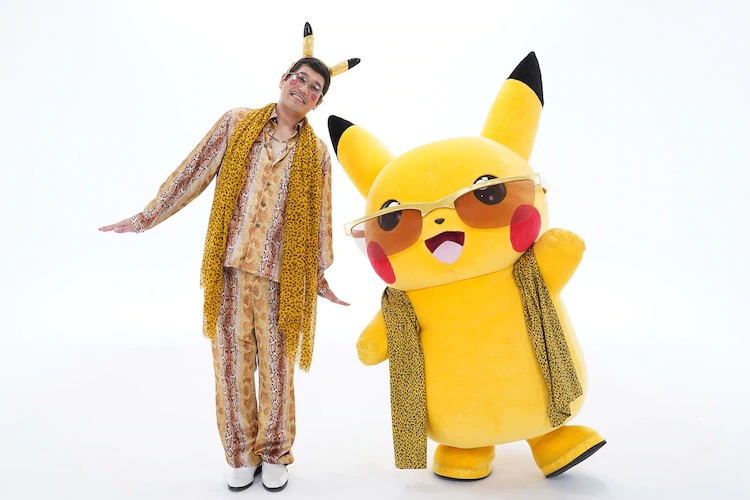 The single 'PIKA to PIKO' will be released on August 31 at the Pokemon Virtual Fest with an upload on PIKOTARO's Youtube channel after.