The Prophecy of the Throne launches in the west this winter 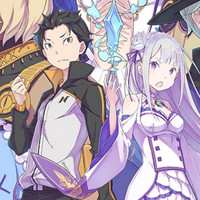 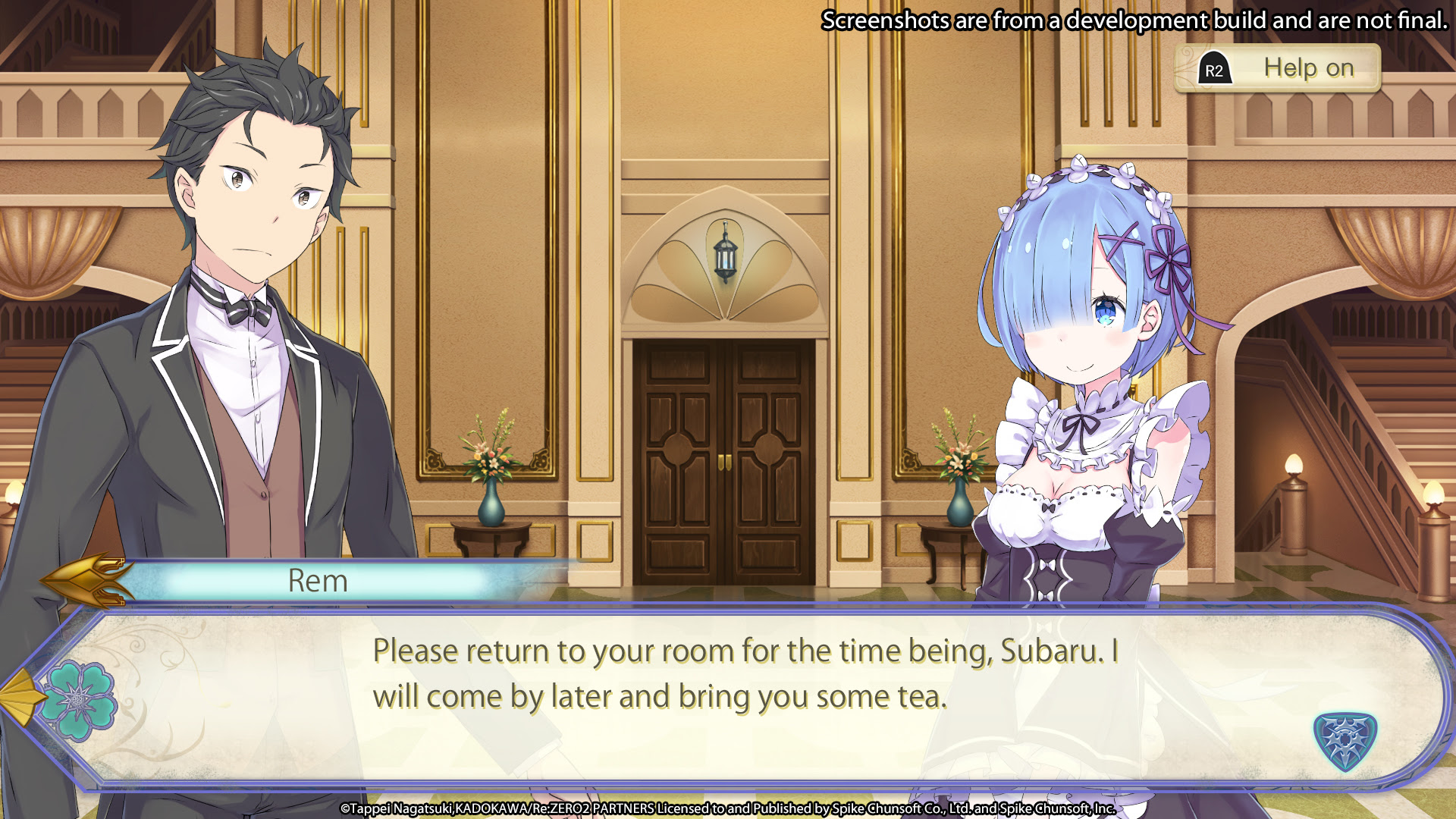 Re:ZERO -Starting Life in Another World- The Prophecy of the Throne is coming to PS4, Switch, and Steam this winter, and the console versions will be available both digitally and in special Day One Edition and Collector's Edition releases. To get everyone ready, Spike Chunsoft shared the cover art and the designs for the Collector's Edition bonus items. 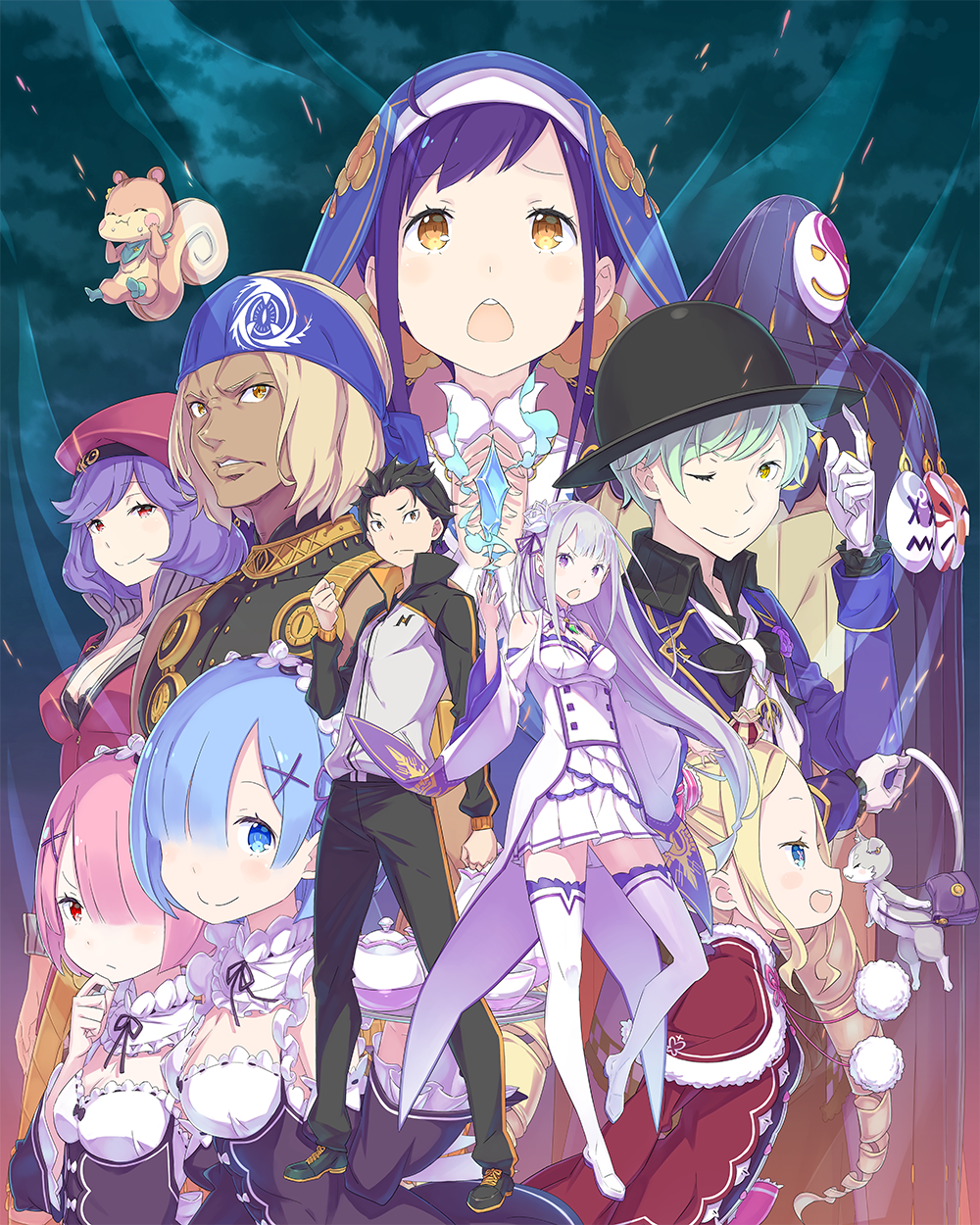 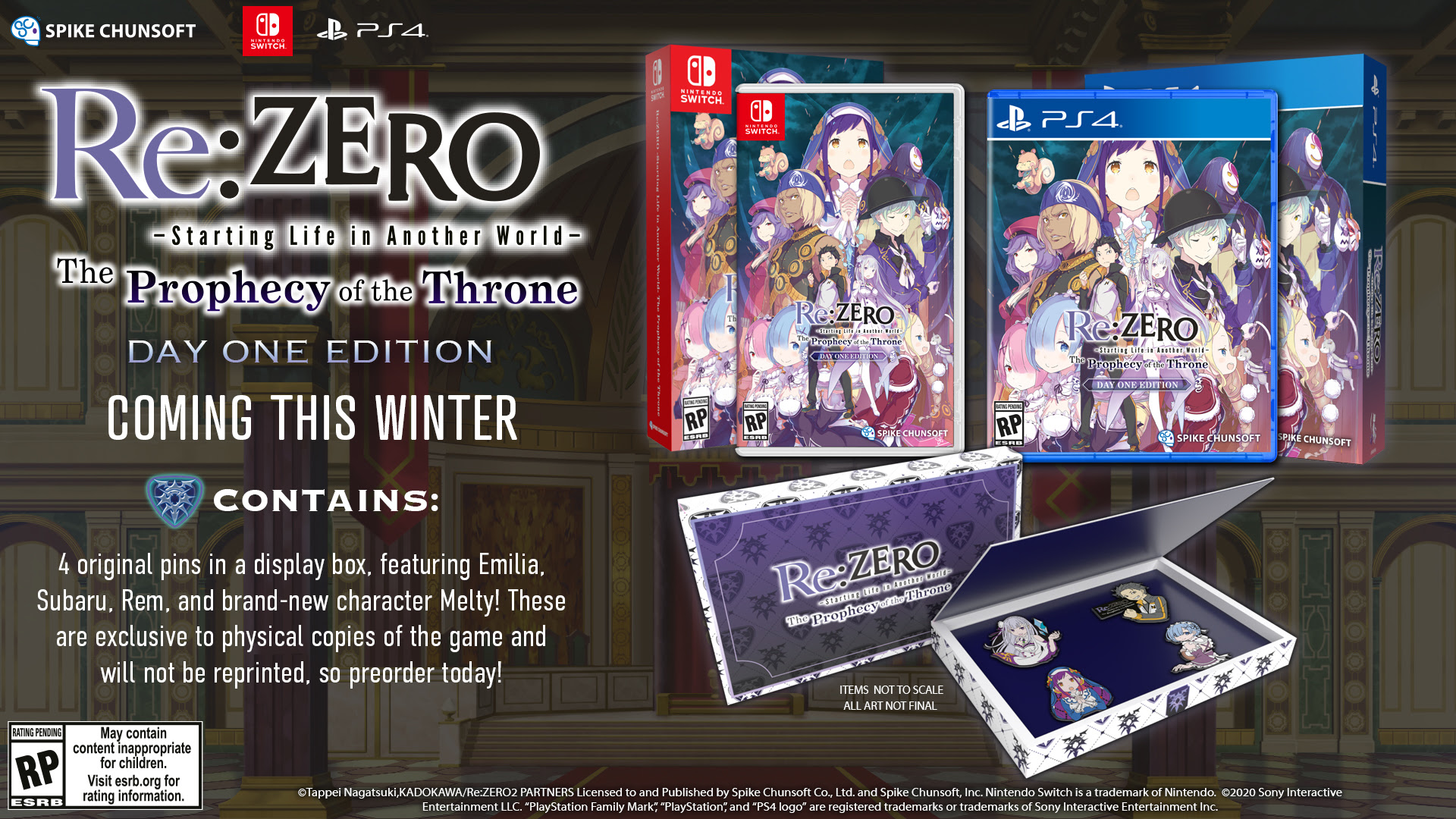 The Collector's Edition includes the game, the pins, a SteelBook display case, the official soundtrack, an exclusive outer box, and a full-color art book with concept art, sketches, and commentary. 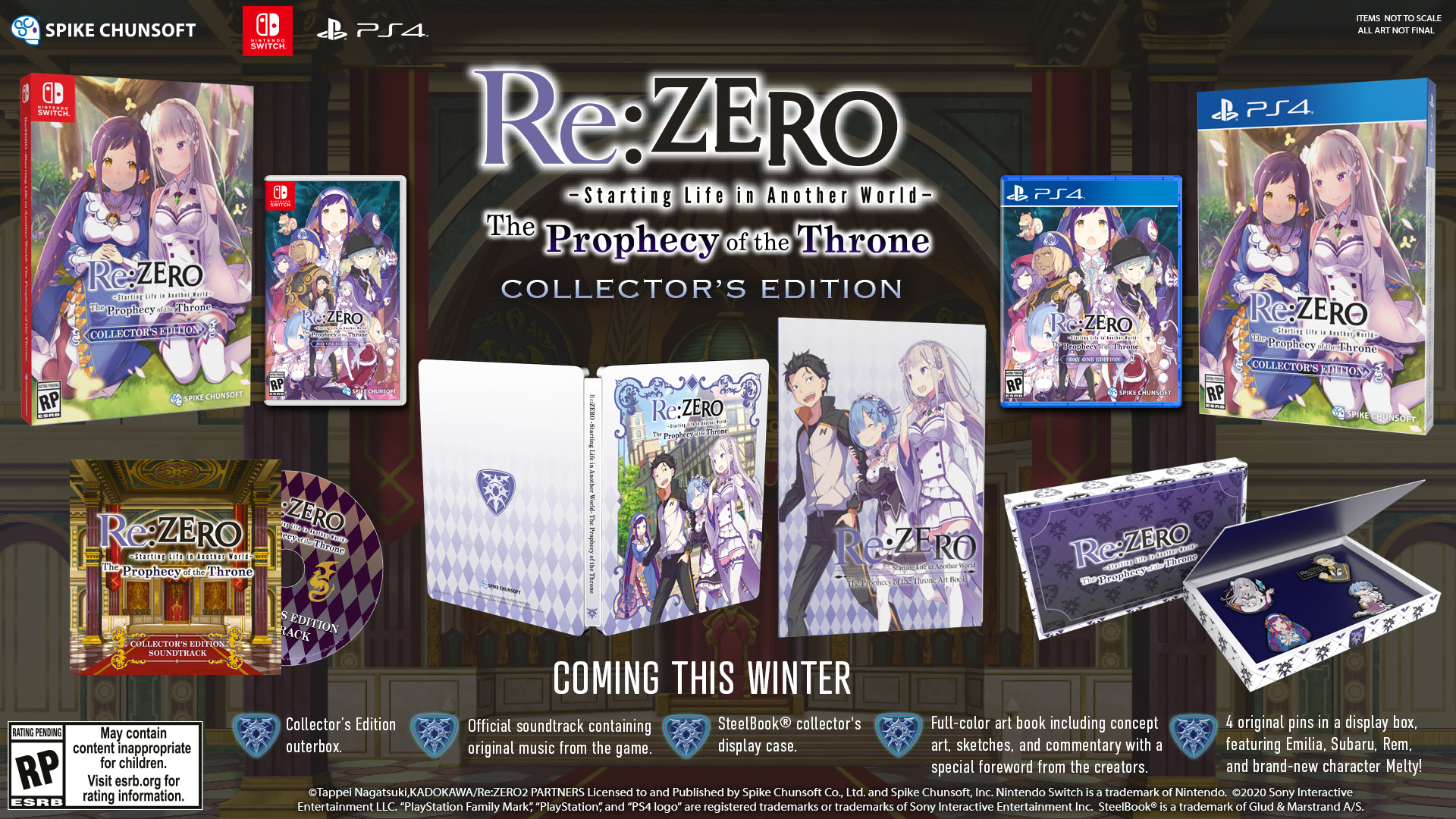