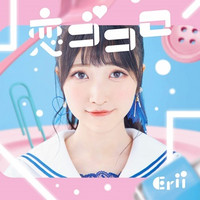 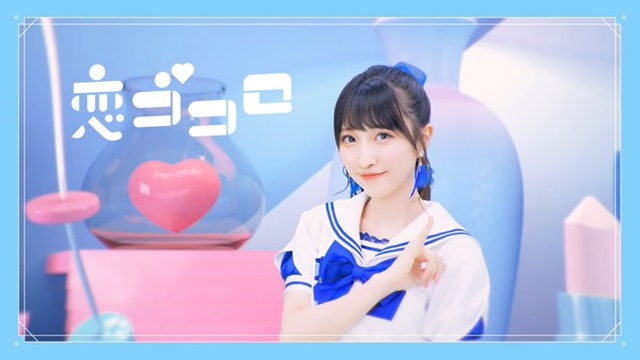 The official YouTube channel for anime voice actress Erii Yamazaki has posted a four-minute music video for her new single "Koigokoro" (The Awakening of Love) to be released on September 30.

Her well-known anime characters include Moe Morita (Samurai Flamenco), Makoto Ogawa (Re-Kan!), and Materia Sisters (Frame Arms Girl). In September 2019, she established her own record label Cherii Records to release songs under the artist name "Erii." She released her first single as Erii, "Cherii♡" in October of the same year, the second single "Remember me?" in November. "Koigokoro" will be her third single from the label.

"Koigokoro" is also a tie-up song with the forthcoming LINE manga "Isekai Konkatsu - Maou wo Taoshita Arasaa Onna Senshi ga Konkatu wo Hajimemashita" (Marriage activity in a different world - The female warrior who is over 30 and defeated the demon king starts a marriage activity) that will start serialization this fall. The cover illustration of the CD single's manga edition is drawn by the manga's illustrator, and a character inspired by Yamazaki herself will appear in the story. 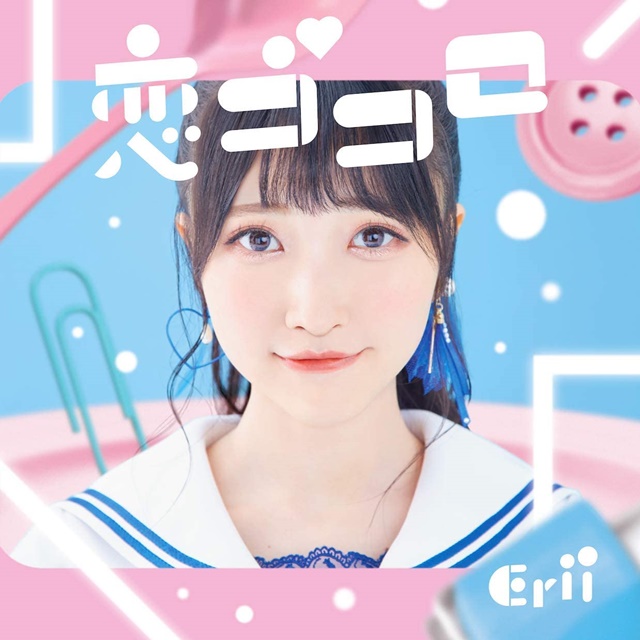 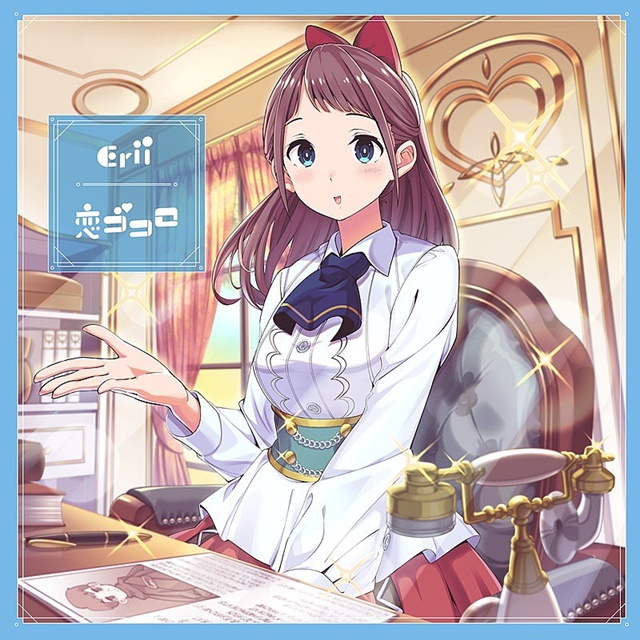 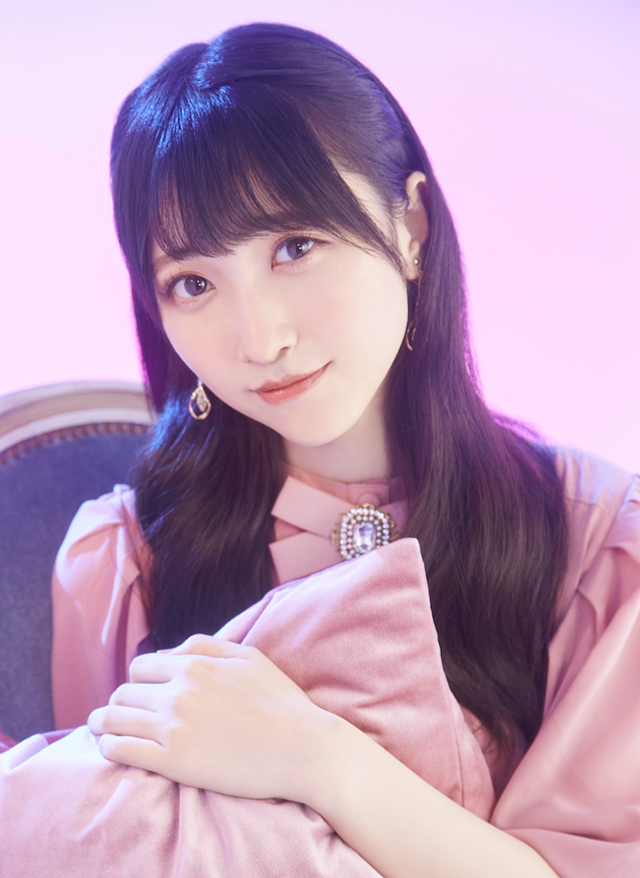