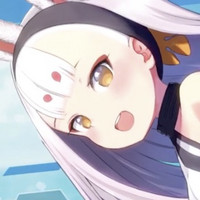 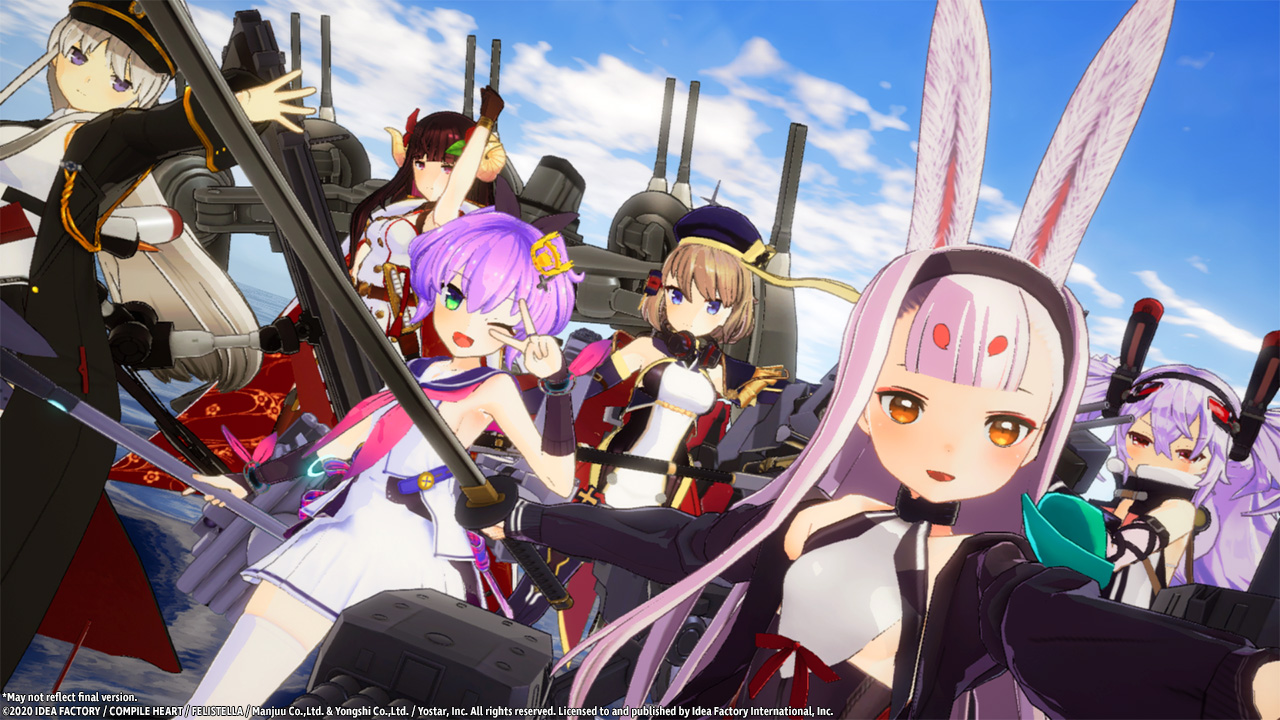 Following its debut on PS4 and PC, Azur Lane: Crosswave was announced for Switch back in May, and just made its Japanese debut on Nintendo's console on September 17. Now, just a few days later, the Switch version has been confirmed for the west, with a release planned for 2021.

The Nintendo eShop page will go live at a later date. For now, check out the opening movie:

In this high-octane 3D Action Shooter, historical battle ships come to 3D life with the help of the Unreal Engine! Control a fleet of cute, but devastating characters and bring any enemy to their knees! Newcomers and returning fans of Azur Lane can play in 4 game modes, including the 100+ battles of Extreme Battle Mode!

Will you be able to sail your fleet to victory, or will you sink into the ocean?