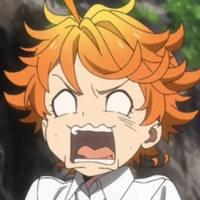 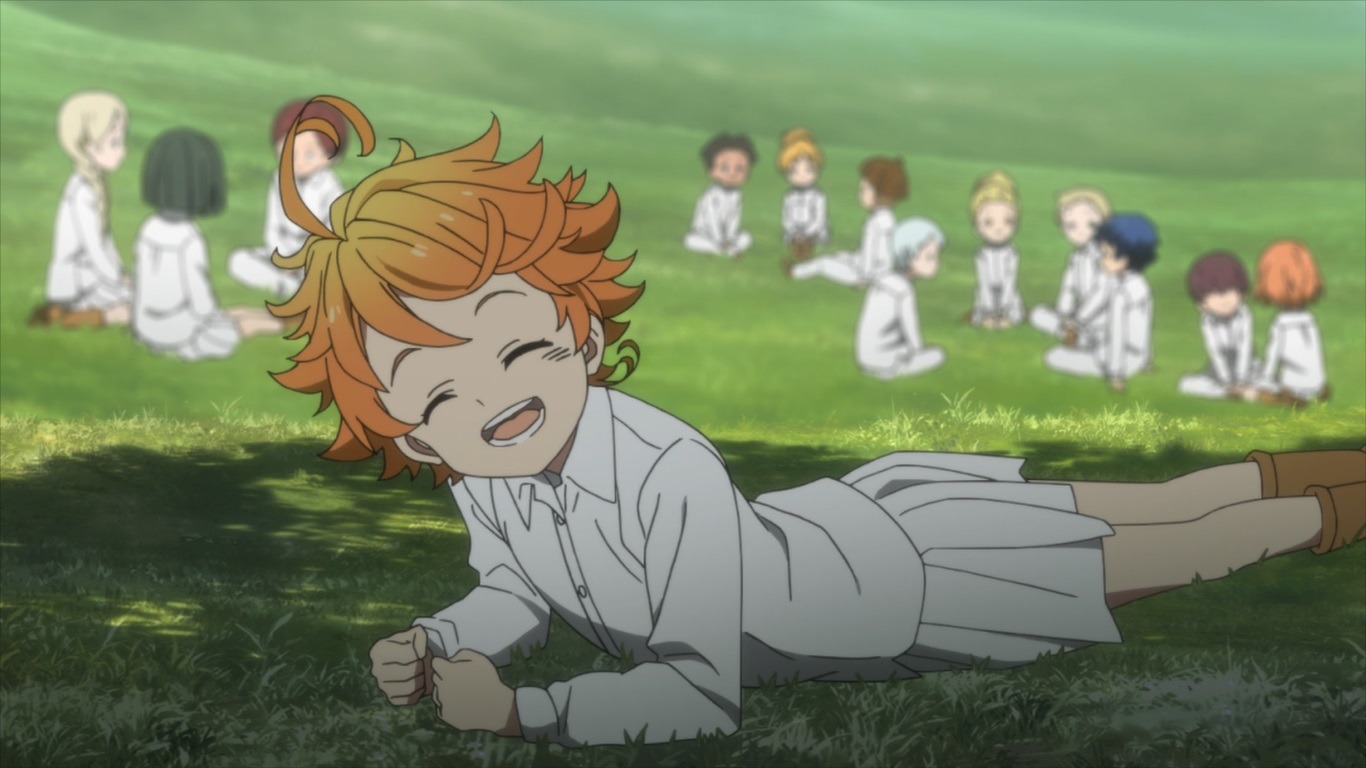 For fans of the Demon Slayer: Kimetsu no Yaiba and THE PROMISED NEVERLAND manga series but sad that they're over, never fear because this week will see special bonus chapters for both series in Weekly Shonen Jump. The official Twitter account for the English Shonen Jump announced that both chapters will be brought out in English on the official app – at the same time they release in Japan.

Big news! Special bonus chapters of Demon Slayer: Kimetsu no Yaiba and The Promised Neverland are coming this Sunday. And you'll be able to read them for FREE right here! https://t.co/gzYFLjUqIc pic.twitter.com/EQXsrL4vWy

As a fan of both series, I'm excited to dive back into these worlds and learn a little more about them! Both chapters will be available this Sunday on the Shonen Jump app. Demon Slayer: Kimetsu no Yaiba and THE PROMISED NEVERLAND both inspired TV anime series which is streaming on Crunchyroll.