Limited merchandise for the live concert will be also available 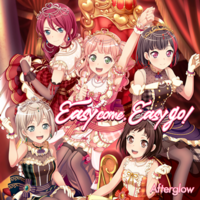 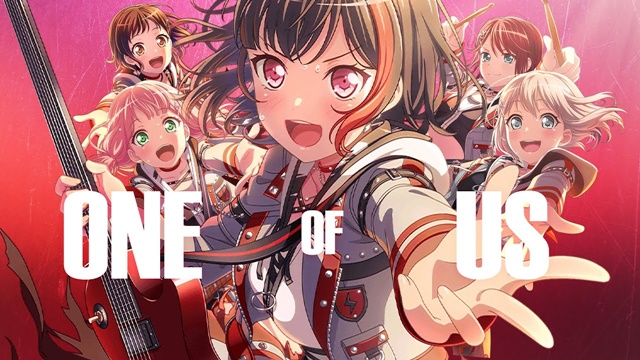 Bushiroad's mixed-media franchise BanG Dream! will start streaming sound-only live concerts for free on its official YouTube channel. The first girls band to appear is Afterglow. Their concert titled "Afterglow Sound Only Live As ever" will be streamed twice from 19:00 (JST) / 03:00 (PT) on December 19 and 20, 2020 (The content of the performance will be the same on both days. No archive streaming is planned).

Afterglow consists of five members - Ran Mitake (CV: Ayane Sakura) on guitar and vocals, Moca Aoba (Sachika Misawa) on guitar, Himari Uehara (Emili Kato) on bass, Tomoe Udagawa (Yoko Hikasa) on drums, and Tsugumi Hazawa (Hisako Kanemoto) on keyboard. They made their debut in 2017 with their first single "That Is How I Roll!" then has released six singles (watch their music videos at the bottom of this article)

At the end of the announcement PV below, the narrator says, "Listen to what we always do."

Also, sepcial merchandise for the sound-only live, including T-shirt, towel, and key holder, will be also available on Bushiroad's official online store for a limited time between November 10 and 17.