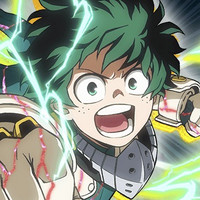 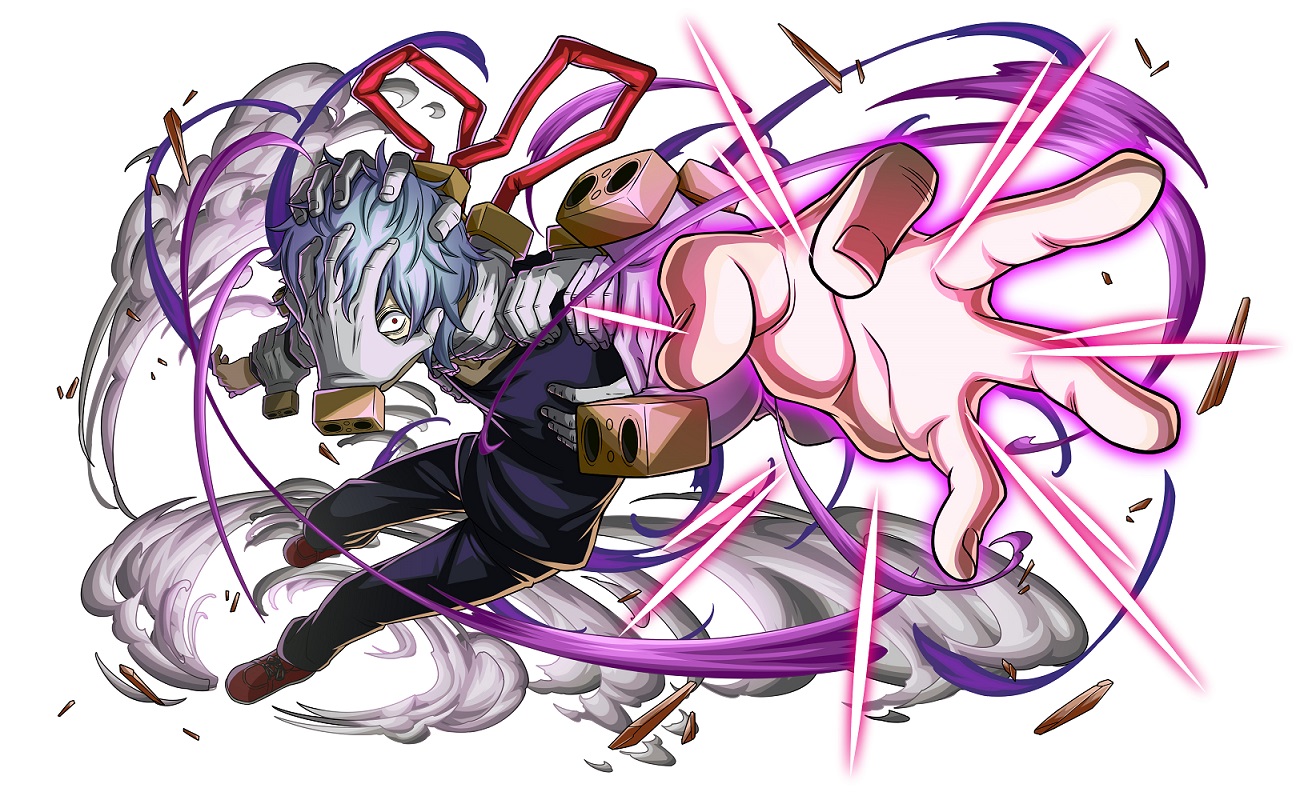 My Hero Academia: Ultra Impact was recently revealed as a mobile game take on Kohei Horikoshi's wildly popular series, and now it's preparing to enter the beta testing phase in Japan. Android users can sign up for a limited opportunity to participate in the closed beta, which will be held between November 6 and 9.

The closed beta will be available to roughly 7,000 users, with signups now live on the official website. Among the features players can look forward to in this round are base customization, battles, and the ability to roll for characters using the game's gacha system.

When Ultra Impact launches on iOS and Android in Japan sometime next year, there will be a full story mode thrown into the mix, as well. For now, check out some screenshots below.