Visuals appear in stations and trains in Tokyo 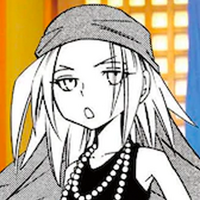 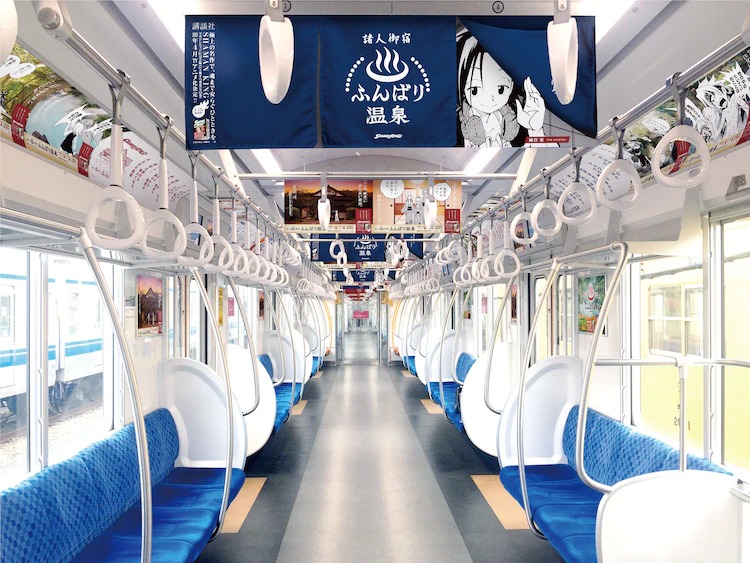 Shaman King is back, and to celebrate the upcoming re-release of the full manga series in Japan, as well as the forthcoming TV anime reboot, the series, created by Hiroyuki Takei, is collaborating with the Seibu Railway's to have the series featured in trains and stations in Shinjuku and Ikebukuro, recreating the feeling of Funbari Onsen in the moving carriages.

The following will be found in trains on the Seibu Ikebukuro line which goes from Ikebukuro Station in Tokyo into Saitama prefecture: 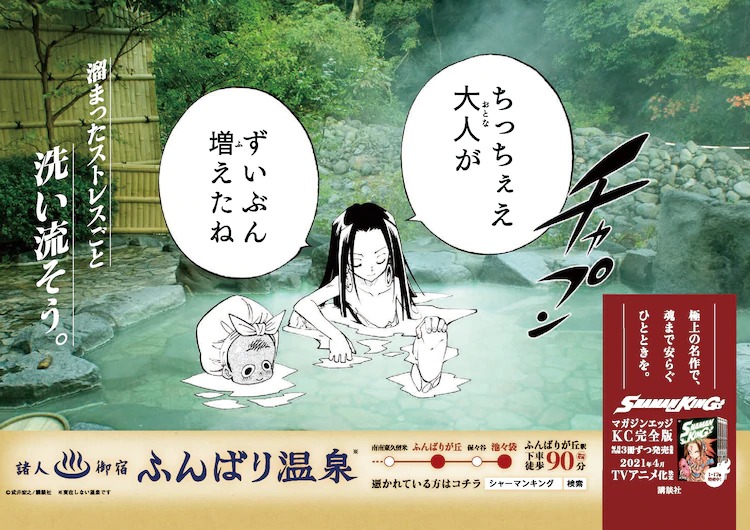 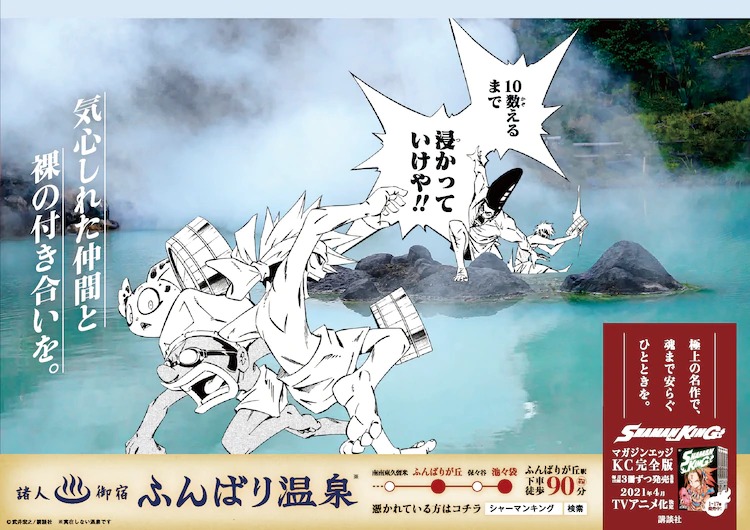 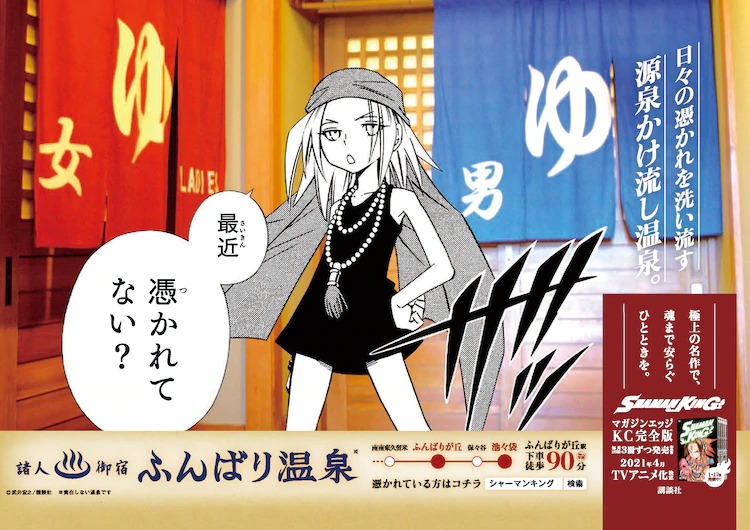 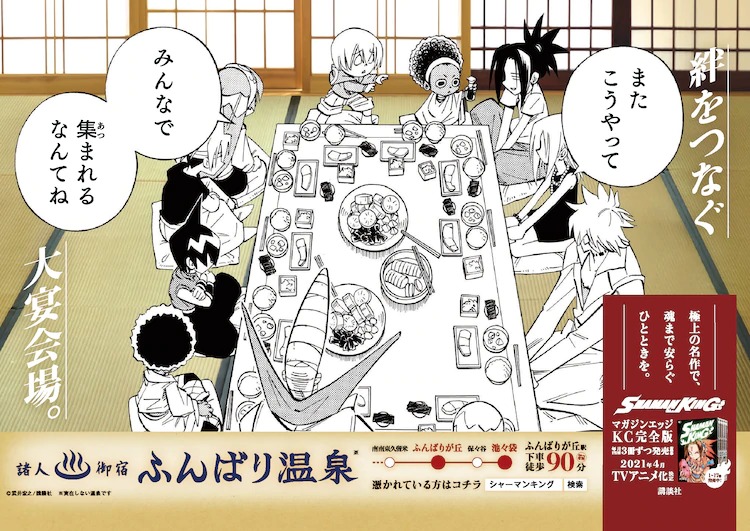 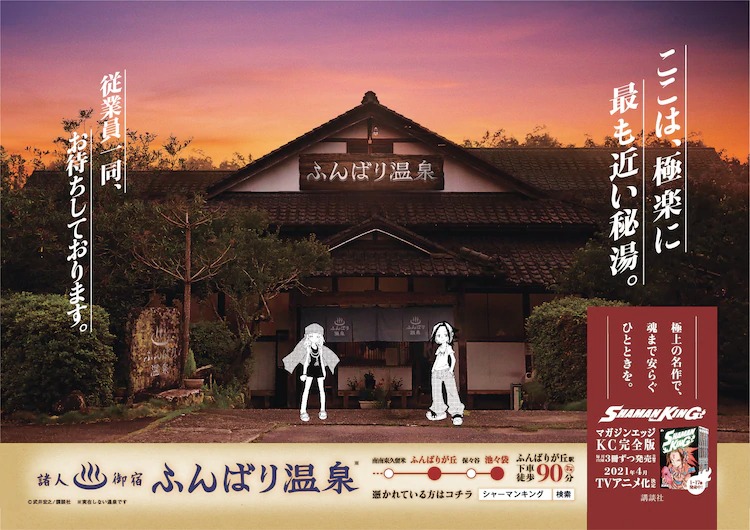 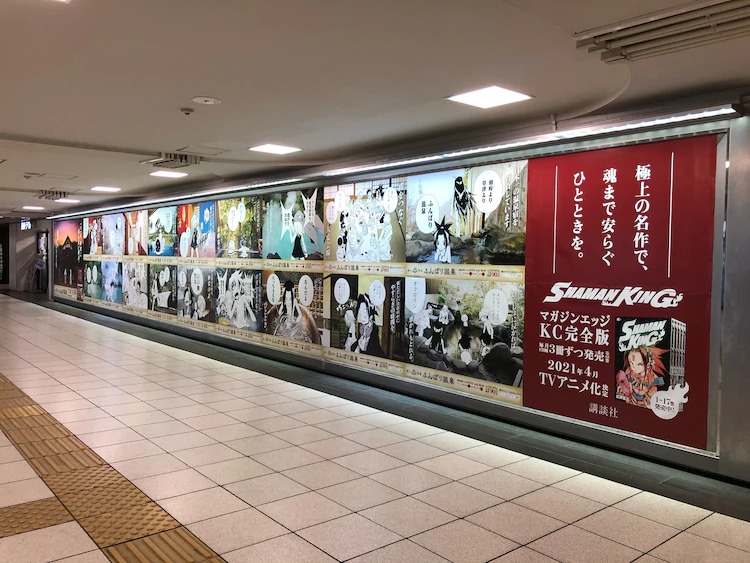 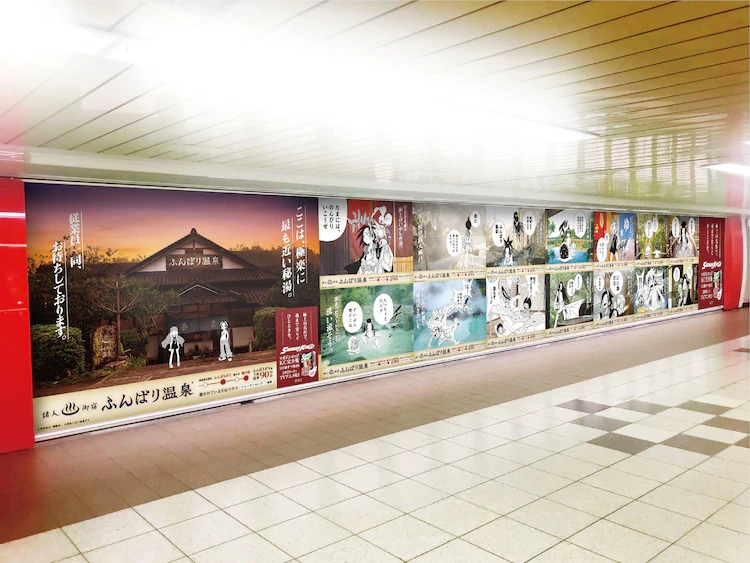