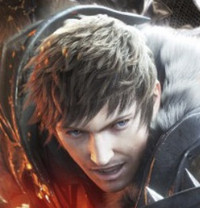 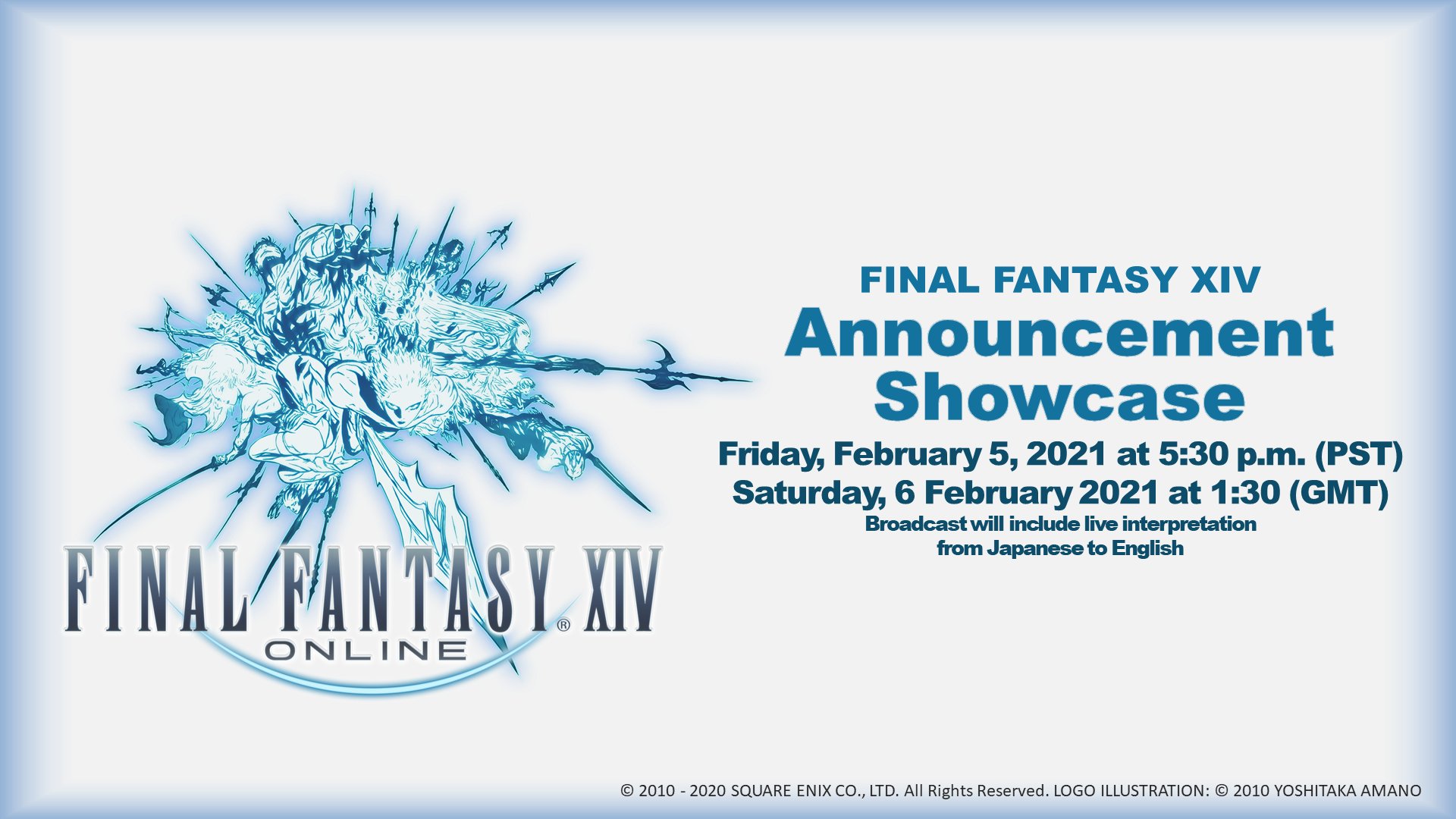 Something big is on the horizon for Final Fantasy XIV, and we'll just have to wait a couple months to find out what it is. Square Enix has a Final Fantasy XIV Announcement Showcase set for February 5, 2021 at 5:30pm Pacific Time, and the official Twitter account teased that they'll be "announcing cool things."

What will those cool things be? The next FFXIV expansion, perhaps? Something else entirely? We'll have to hold out a little longer for details, but feel free to speculate if you're an FF fan that's familiar with Square's MMO. The presentation will feature live interpretation from Japanese to English.

Previously, the North American Fan Fest that was planned for November had to be canceled due to COVID-19.